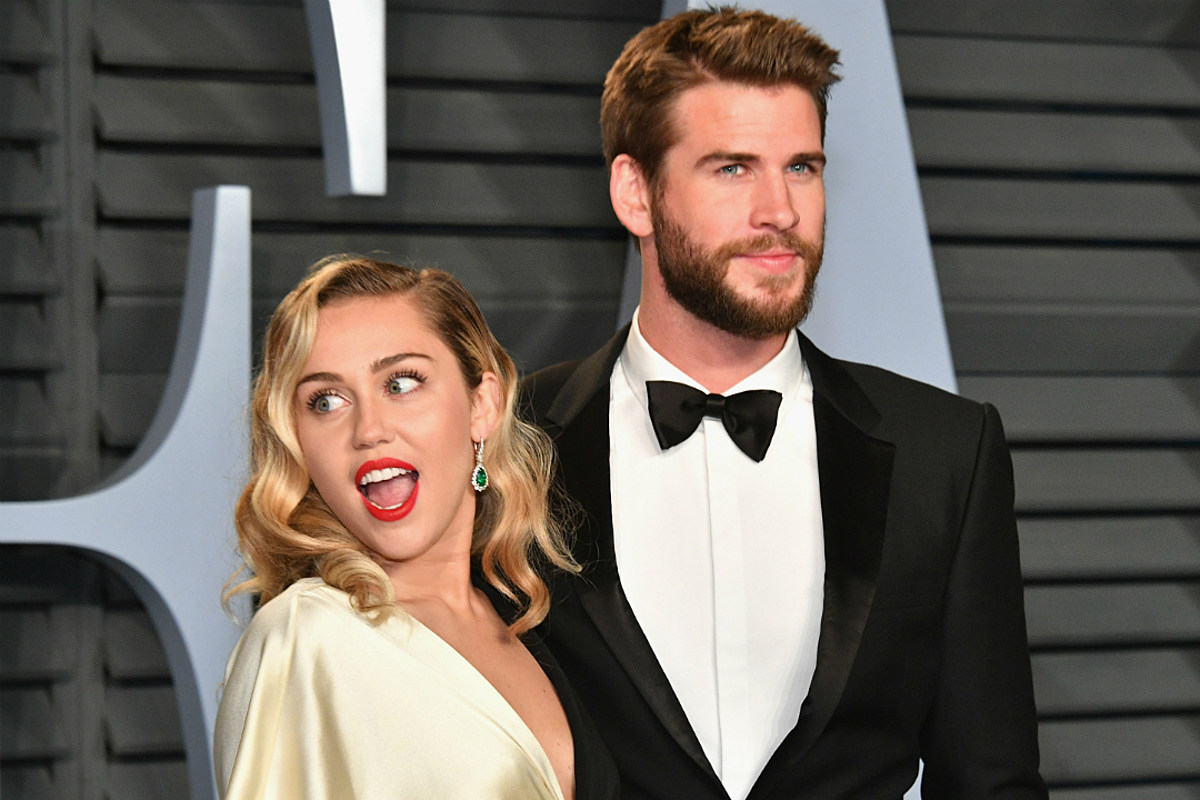 On Friday (November 27), Cyrus released her seventh studio album, including a song that seems to address Hemsworth. Fans immediately took notice of the track, "WTF Do I Know."

In the pre-chorus, Cyrus questions if she's wrong that she moved on and doesn't miss him. One Twitter user dissected lyrics from "I Would Die For You," off of Cyrus' record, Younger Now and compared them to a line in the pre-chorus.

Listen to the song, below.

Cyrus and Hemsworth began dating shortly after they acted alongside one another in the 2010 film, The Last Song. They dated on and off before getting married in December 2018. They later filed for divorce in January 2020.