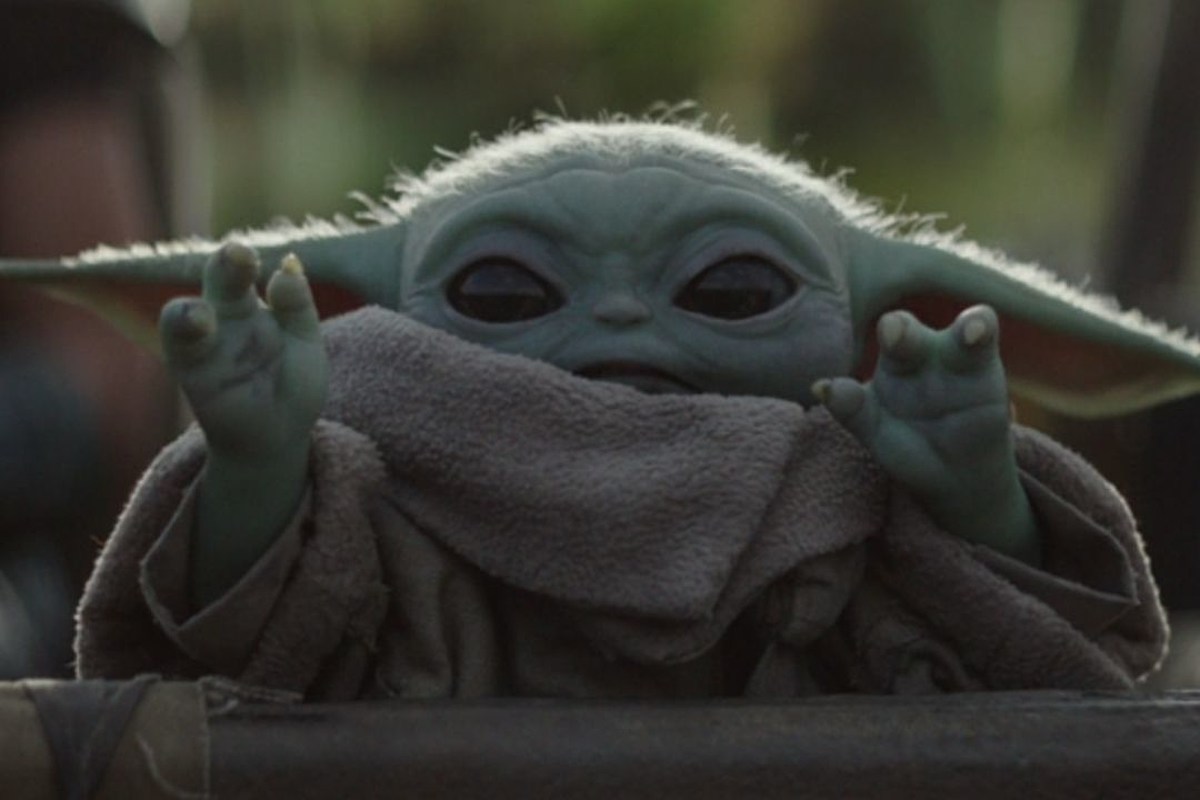 The Child a.k.a. Baby Yoda's name has been revealed.

On Friday (November 27), the Chapter 13 episode of The Mandalorian premiered on Disney+. During the story, Baby Yoda's name is revealed to be Grogu, and he has an epic backstory.

“Grogu and I can feel each other’s thoughts,” Ahsoka Tano (played by Rosario Dawson) reveals to Mando (portrayed by Pedro Pascal.) “That’s his name.”

Grogu was raised in a Jedi temple on the planet Coruscant where he was trained by many masters. When The Empire rose to power, he was taken by an unknown person and hidden from everyone.

Tano explains that his memory became "dark" and for the first time in the show, Yoda was referenced. “He seemed lost, alone,” Tano adds. “I’ve only known another being like this, a wise Jedi master named Yoda.”

Tano refused to train Grogu since he still has anger inside him after he was in hiding and masking his true capabilities. Tano told Mando to take him to the Jedi Temple on the planet Tython.

The reactions to his big name reveal are mixed. Some fans compared his name to Go-Gurt while others said that they will continue to call him Baby Yoda.

See fan reactions to the major news, below.