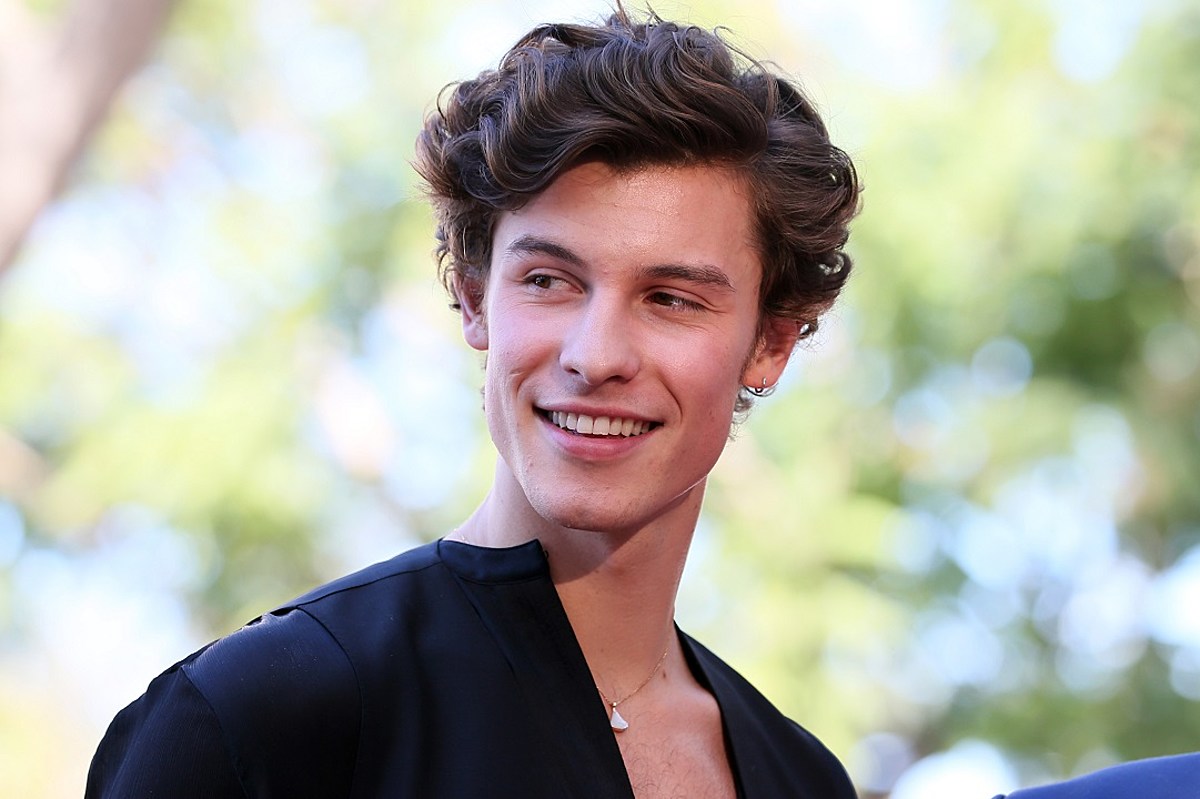 Shawn Mendes spoke candidly about finding self-confidence and learning how to not be overly critical about his body image.

On November 26, the "Wonder" singer spoke with British GQ, where he was awarded the magazine's "Solo Artist of the Year."

Mendes spoke about a track off of his fourth studio album, Wonder. In "Call My Friends," he sings about missing out with his friends back home. "I should call my friends and go get high / I need a vacation from my life," the lyrics read.

"My friends were back in Toronto getting high, partying or whatever,” he explained to the outlet. "I just felt like… d–n. I don’t know what you have to write about if you’re missing out on it all the time.”

Mendes admitted that he wanted to obtain a clean-cut and squeaky clean image in the beginning of his career. “I held myself accountable to that image of not doing anything wrong, or saying anything wrong, [it's been] so hard over the last few years,” he shared. “It’s not that it has got me here, but it is a part of where I am.”

Mendes realizes that he can't achieve perfection and he is more than just the image that is portrayed in the media. He revealed that his friends and family would remind him that he is not his body, voice or songs. "You are you and people love you because of you," his loved ones tell him.

Although he has those reminders, he still felt the pressure to obtain an unrealistic standard. “Some days I would have three hours of sleep," he said. "I’d get up two hours early just to be able to work out”, all to quiet the nagging neurosis that would tell him, “If you don’t work out, you’re going to lose fans.”

He credits journaling and meditation and outlets that have helped him re-focus. The time at home during the pandemic has also helped improve his mental health. Mendes also credits his girlfriend, Camila Cabello, for changing his mind about his body image.

It's no secret that women, including Cabello, get scrutinized for their bodies in the media. “[She's] so strong, so clear and confident with her [body] and so articulate and empathetic about other people’s,” he added. "It really changed my view of mine. It really changed my life."

Now, Mendes realizes that "taking that extra few hours of sleep, instead of waking up to pump iron, is a better choice sometimes."