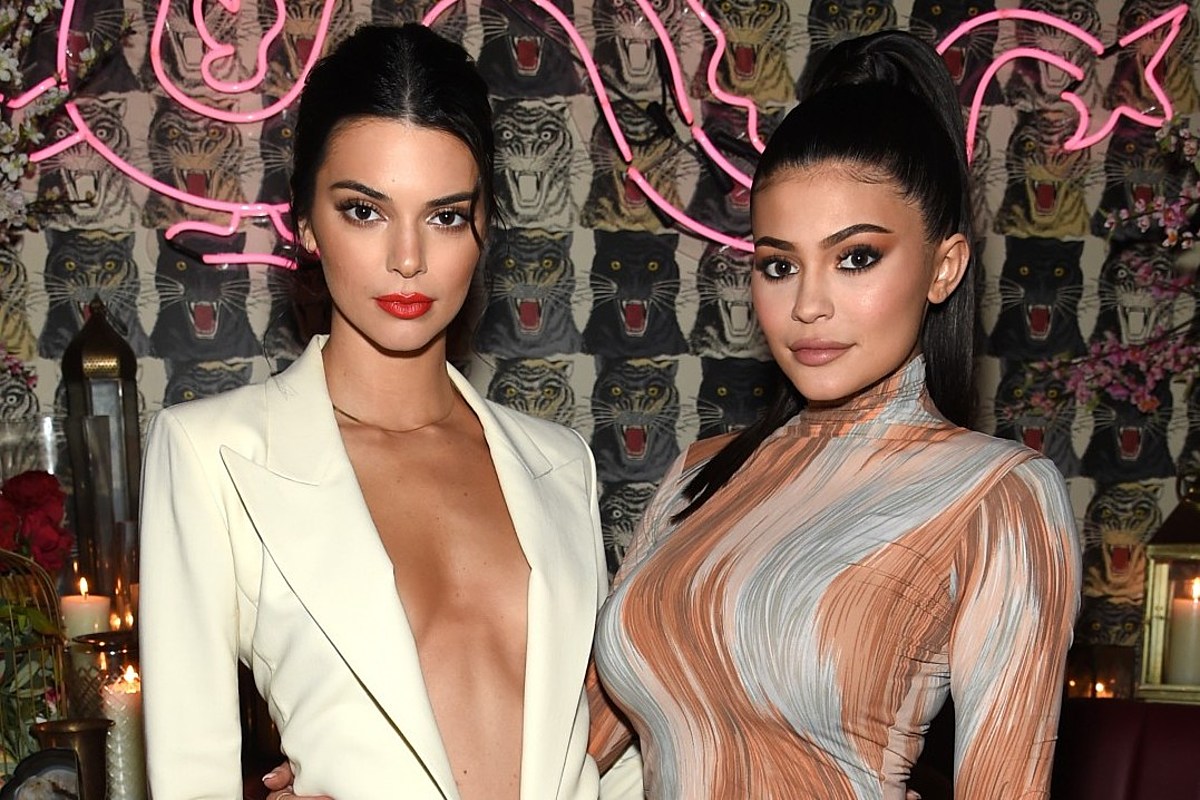 Kylie Jenner and Kendall Jenner addressed their former boyfriends in a TikTok video.

On Friday (November 27), Kylie posted a video of her and her sister participating in the new viral "This or That" trend. The video begins with Kendall walking towards the supermodel label while Kylie attempted to walk under the text before Kendall could push her under the Instagram model label. Kylie captioned the video, "I'm still a supermodel on the inside."

"Hoopers" and "Rappers" labels appeared and the women both put their hands over their faces while Kendall walked under "Hoopers" and Kylie went under "rappers." Kylie previously dated Travis Scott and Tyga while Kendall has been linked to Blake Griffin, Ben Simmons and Devin Booker.

Kendall admitted that she's a "sloppy drunk" while Kylie attempted to walk under "funny drunk" before her sister pulled her to her side.