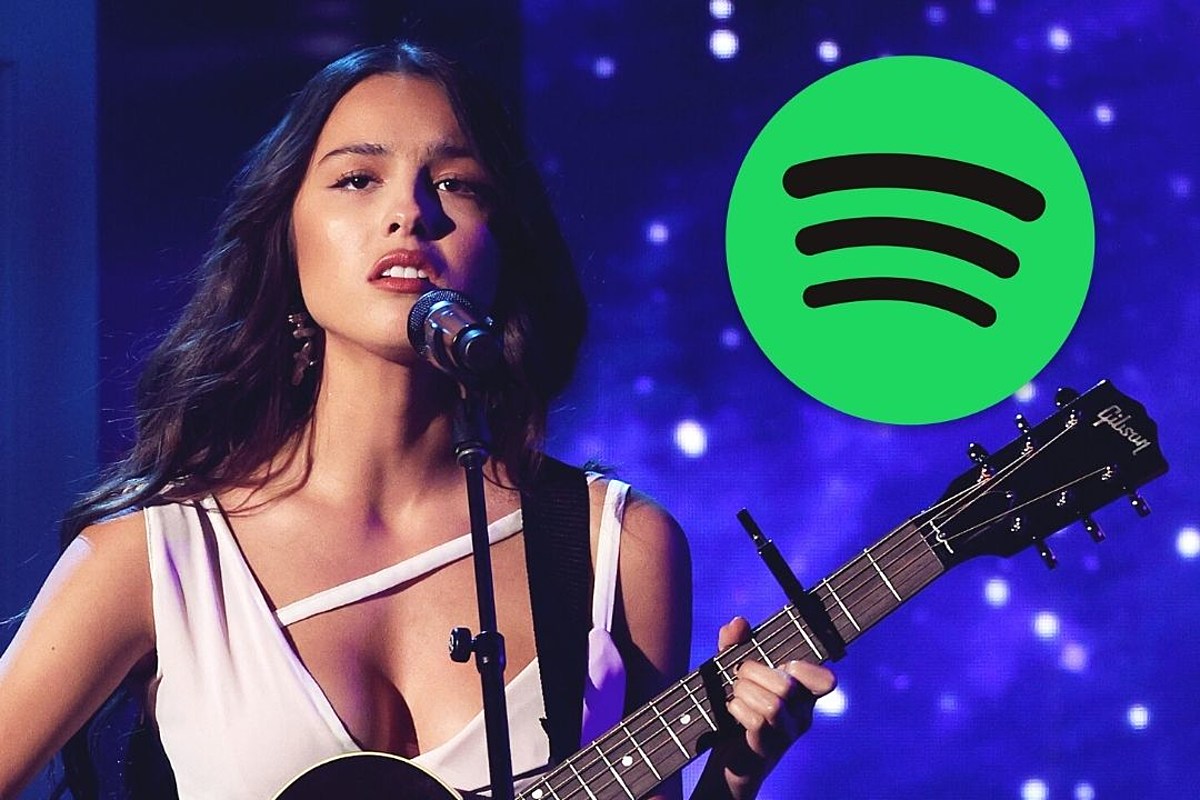 On Wednesday (Dec. 1), Spotify released its annual Spotify Wrapped feature for individual users along with its overall global and U.S. data. The most-streamed artist globally this year was Bad Bunny followed by Taylor Swift, BTS, Drake and Justin Bieber.

In other Spotify news, there were roughly 1,500 playlists dedicated to “no bones” and “bones day,” in reference to TikTok’s viral pug, Noodle. Some of the “no bones day” favorite songs included “Easy on Me” by Adele and “Motion Sickness” by Phoebe Bridgers. The most popular tunes for a “bones day” included “Golden” by Harry Styles and “A-O-K” by Tai Verdes.

Spotify users also created over 2.9 million playlists devoted to plants and gardening. During the pandemic, the “music for plants” style of playlists increased by 1,400 percent. Sea shanties also increased in popularity with over 187,000 playlists dedicated to the sea lifestyle.

See the full list of global and U.S. data for Spotify Wrapped 2021, below.