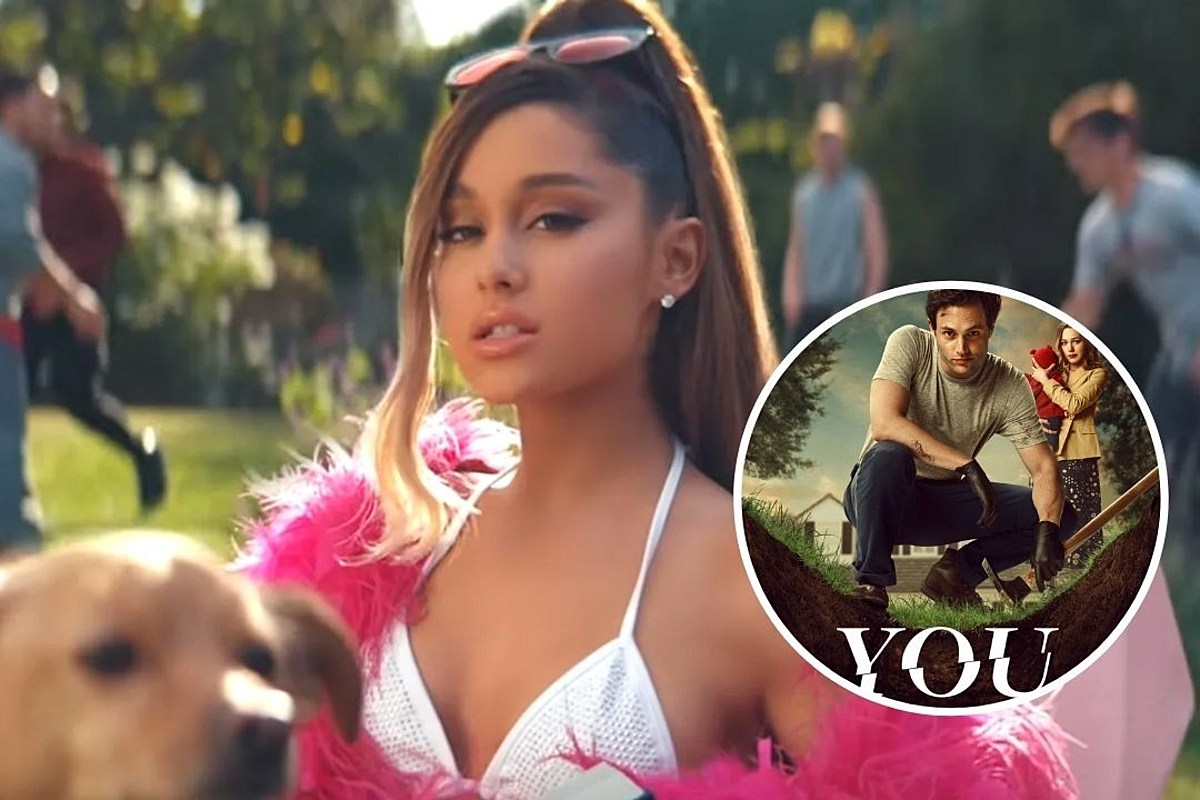 Have you ever imagined what your favorite musician would look like as a television poster? Twitter has you covered!

One fan of Caroline Polachek envisioned the “Door” singer as the star of You, American Horror Story, Sex Education, Euphoria, Black Mirror and Elite using past photoshoot snapshots of her.

Lady Gaga created numerous eras and undergone countless style evolutions, making her the perfect candidate to be turned into various television shows. Could you imagine Mother Monster starring in Sex/Life or Riverdale? Now you don’t have to. Even though Gaga starred in American Horror Story Season 5: Hotel and Season 6: Roanoke, one fan envisioned her starring in her own AHS Gaga-themed season.

Meanwhile, Ariana Grande got the television show treatment where the creator used past music video stills to create their own versions of You, Gossip Girl, Lizzie McGuire, Bridgerton, among others. Now here’s the real question, would Ari portray a stalker like Joe or a victim similar to Beck?

What show should your favorite musician star in? Let us know in the comments section!

See some of the best mock-ups, below.