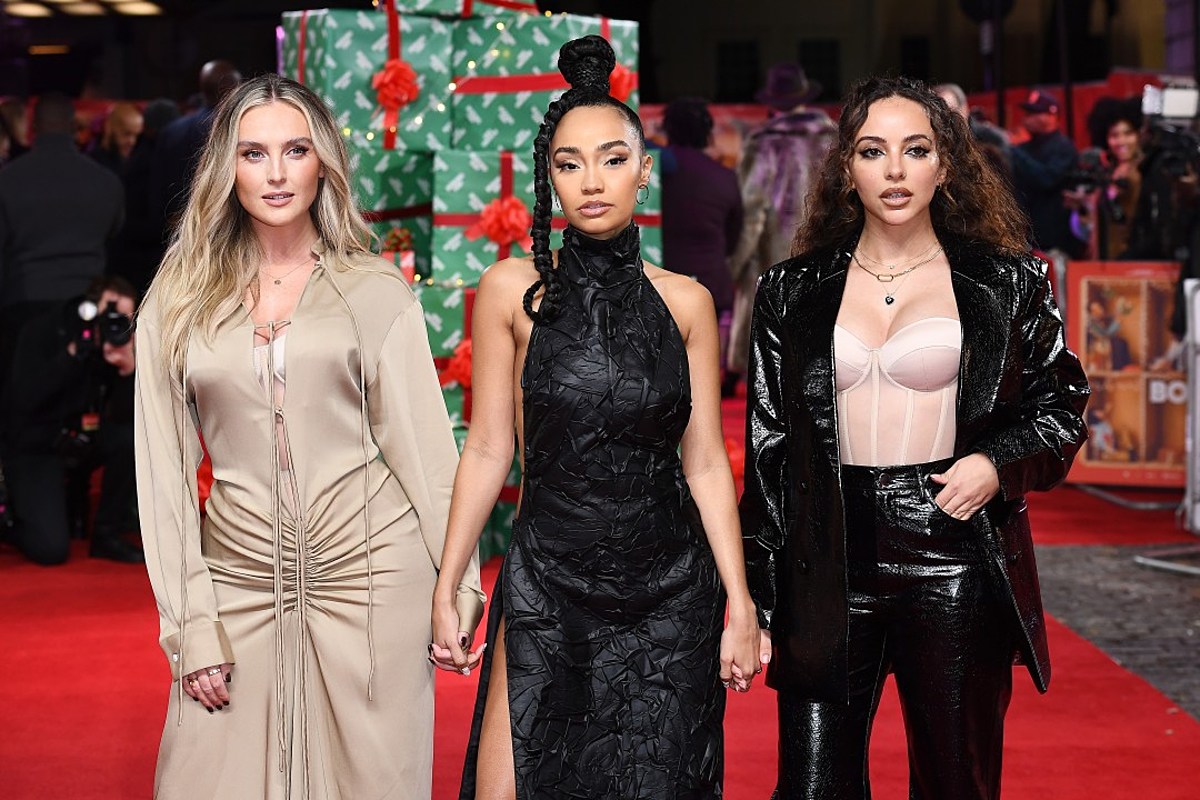 Little Mix is going on a hiatus, but what does this mean for the future of the iconic girl band?

On Thursday (Dec. 2), the trio announced their hiatus via Twitter. Jade Thirlwall, Perrie Edwards and Leigh-Anne Pinnock revealed that their hiatus will begin in the new year following their U.K. tour in support of their 2020 record, Confetti.

“We wanted to let you all know that after the Confetti tour in April/May next year we are going to be taking a break from Little Mix,” the statement began.

“It’s been 10 amazing years, a wonderful non-stop adventure, and we feel the time is right to take a break so we can recharge and work on some other projects,” they continued. “We can’t thank you enough for your love and never-ending support since the beginning. We love you all SO much.”

Despite the time away, the group confirmed that this is not the end for Little Mix.

“We are not splitting up – Little Mix are here to stay,” they assured. “We have plans for more music, tours and performances in the future. We’ve made so many incredible memories with you all, and we can’t wait to make so many more.”

They concluded their post by reminding the Mixers that they are “sisters” and that “we’ll always have each other and you, the fans, in our lives.”

Read their full statement, below.