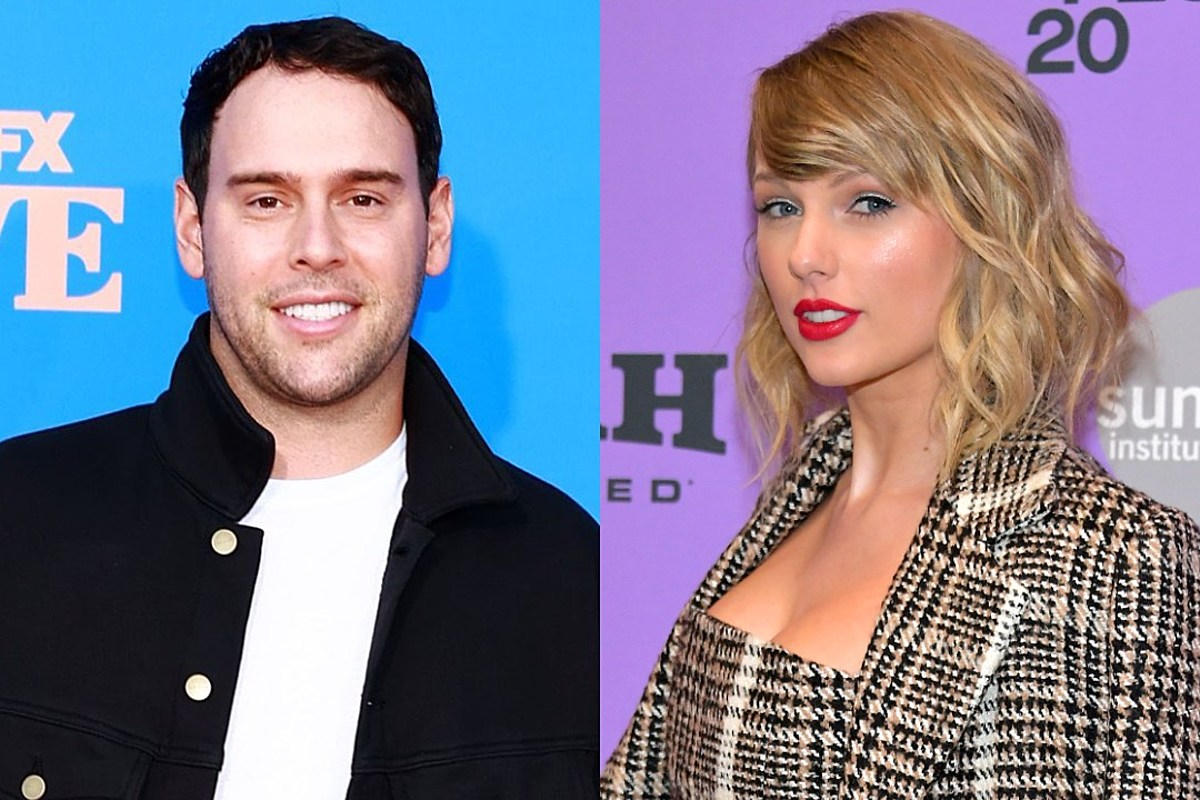 On Wednesday (June 23), Variety published an interview with Braun to honor him as their “Music Mogul of the Year.” You’ll recall that Big Machine Label Group, which Braun’s company Ithaca Holdings acquired, owns the original masters to Swift’s first six albums: Taylor Swift, Fearless, Speak Now, Red, 1989 and Reputation. Swift is currently re-recording each of these albums as a new “Taylor’s Version.”

“I regret and it makes me sad that Taylor had that reaction to the deal,” he began. “All of what happened has been very confusing and not based on anything factual. I don’t know what story she was told.”

Braun reported that he asked her to sit down with him “several times” but that she refused. He also claimed that he offered to sell her the catalog back with a nondisclosure agreement, her team refused. Swift previously alleged to the outlet in November 2020 that he never gave her team a price and that the NDA would “silence [her] forever.” Braun’s team disputed her account of events and said that the negotiations were sincere.

“It all seems very unfortunate,” he continued. “Open communication is important and can lead to understanding. She and I only met briefly three or four times in the past, and all our interactions were really friendly and kind. I find her to be an incredibly talented artist and wish her nothing but the best.”

Braun admitted that he did not enjoy being labeled as a bully over the situation and is “firmly against anyone ever being bullied.”

“The one thing I’m proudest of in that moment was that my artists and team stood by me,” he added. Braun’s A-list roster includes musical acts from every genre including Justin Bieber, Ariana Grande, Demi Lovato, Dan + Shay, among others. “They know my character and my truth. That meant a lot to me. In the long run, I’m happy for my life’s work to be the legacy I leave behind.”