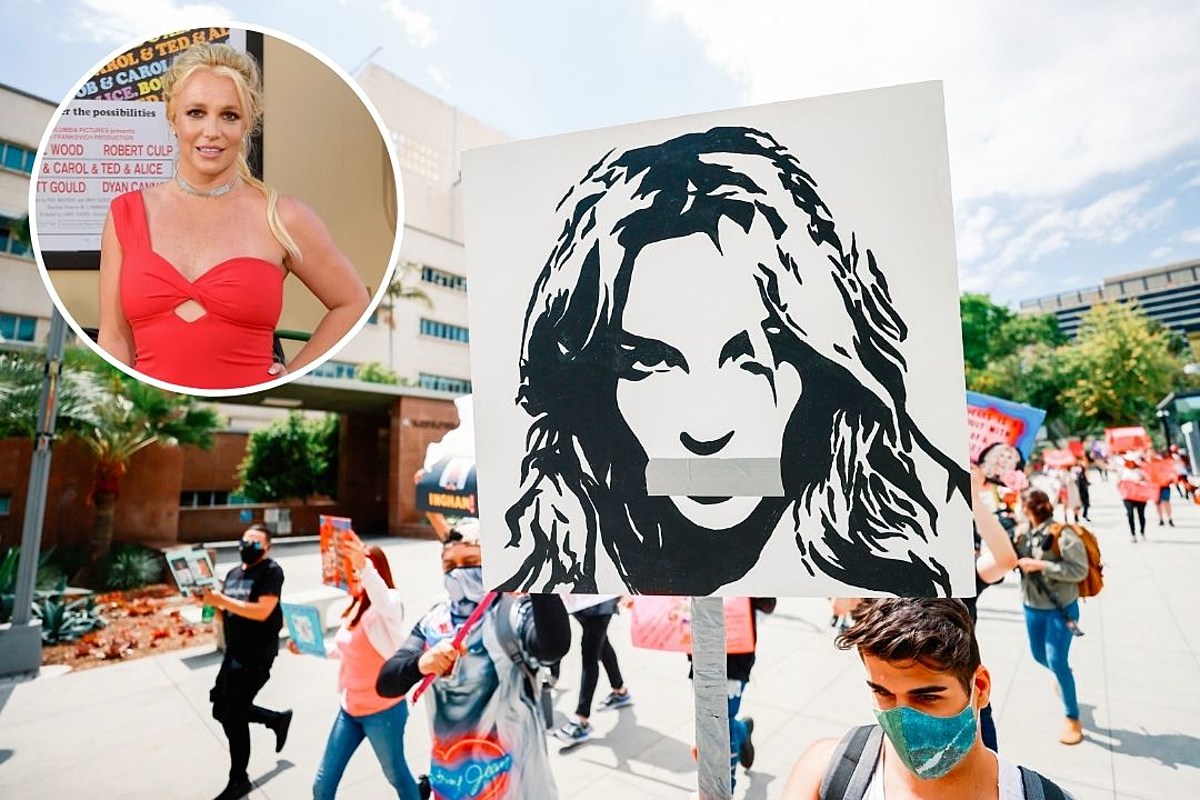 On Wednesday (June 23), the 39-year-old pop star will finally speak in court, virtually, regarding her controversial conservatorship battle against her father, Jamie Spears.

The Los Angeles County Superior Court said that there will be a live audio feed of the proceedings, which is scheduled for 4:30 PM ET. This hearing does not mean that a definite decision regarding the potential removal of Britney’s father as conservator will be made today, as a decision of that caliber will likely depend on testimonies from medical professionals to assess Britney’s mental health.

Britney’s attorney Samuel Ingham III recently said that Britney asked to be able to address the court soon, after which Judge Brenda Penny confirmed today’s date. This will be the first time she’s spoken in court since May 10, 2019.

According to the Los Angeles Times, members of the public can listen in through the court’s Remote Audio Attendance program. You can create an account to do so here. The type of case is “Probate” and the case number is BP108870.

Britney has been under a conservatorship since 2008 following her 2007 mental health crisis. At the time, she was taken to the hospital for “involuntary psychiatric evaluations.”

A conservatorship is awarded when someone has “severely diminished mental capacity.” Under a conservatorship, a court can grant someone the power to make life decisions for a person who is believed to be unable to do so safely. The exact reason for Britney’s conservatorship is unknown by the public

Britney’s father Jamie was acting as her personal conservator until September 2019, when he stepped down. He still remains a co-conservator for her finances. Assistant Jodi Montgomery is currently Britney’s personal conservator, and is overseeing aspects of the pop star’s life, including medical treatment and security.

However, Britney has requested that Jamie be removed from any conservatorship role, as she is reportedly scared of him and refuses to perform if he is left her co-conservator.

In April, Britney’s mother Lynne requested in a court filing that Jamie’s law firm reimburse Britney’s estate for “unnecessary fees.” According to Lynne, her ex-husband used the money to embark on “a national media tour” in an attempt to turn public opinion in his favor, instead of focusing on conservatorship dealings.