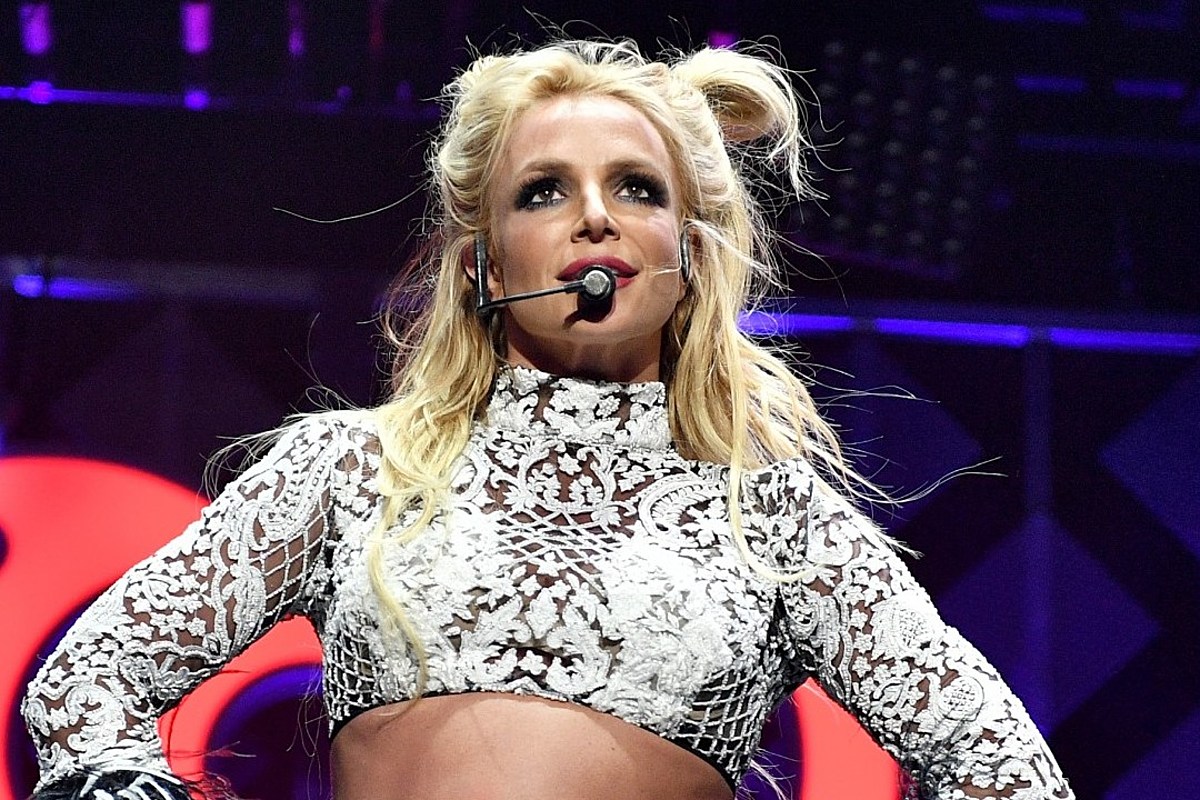 A resurfaced video of Britney Spears performing while sick has gone viral ahead of her conservatorship hearing.

On Tuesday (June 22), a fan named Zachary Gordon tweeted a video of Britney performing on July 19, 2018, in Atlantic City, NJ at the Borgata Event Center. Prior to Gordon filming the show, the “Toxic” singer’s backup dancers invited a fan named Fred to come onstage to join Britney in a performance of her song, “Freakshow.”

“It’s going to be really, really hot up here. I’m warning you,” Britney told the audience and fan. “I’m about to pass out, and I’m sick. I have, actually, a 102 fever right now.”

The fan tweeted that at the time of the concert, he was amazed that she performed while sick. Gordon now believes that she was forced to put on the concert.

In newly released confidential court records obtained by The New York Times, Britney claimed that she was “forced to perform while sick with a 104-degree fever, calling it one of the scariest moments of her life.”

On Wednesday (June 23), Britney is expected to make a rare appearance in court in her attempt to have her father, Jamie Spears, removed as one of her conservators. Jamie currently acts as a co-conservator of Britney’s finances but is not currently acting as her personal conservator. He stepped down from that role in September 2019 and was replaced by Jodi Montgomery. Jodi is in charge of caring for Britney’s major life decisions including medical treatment and security.