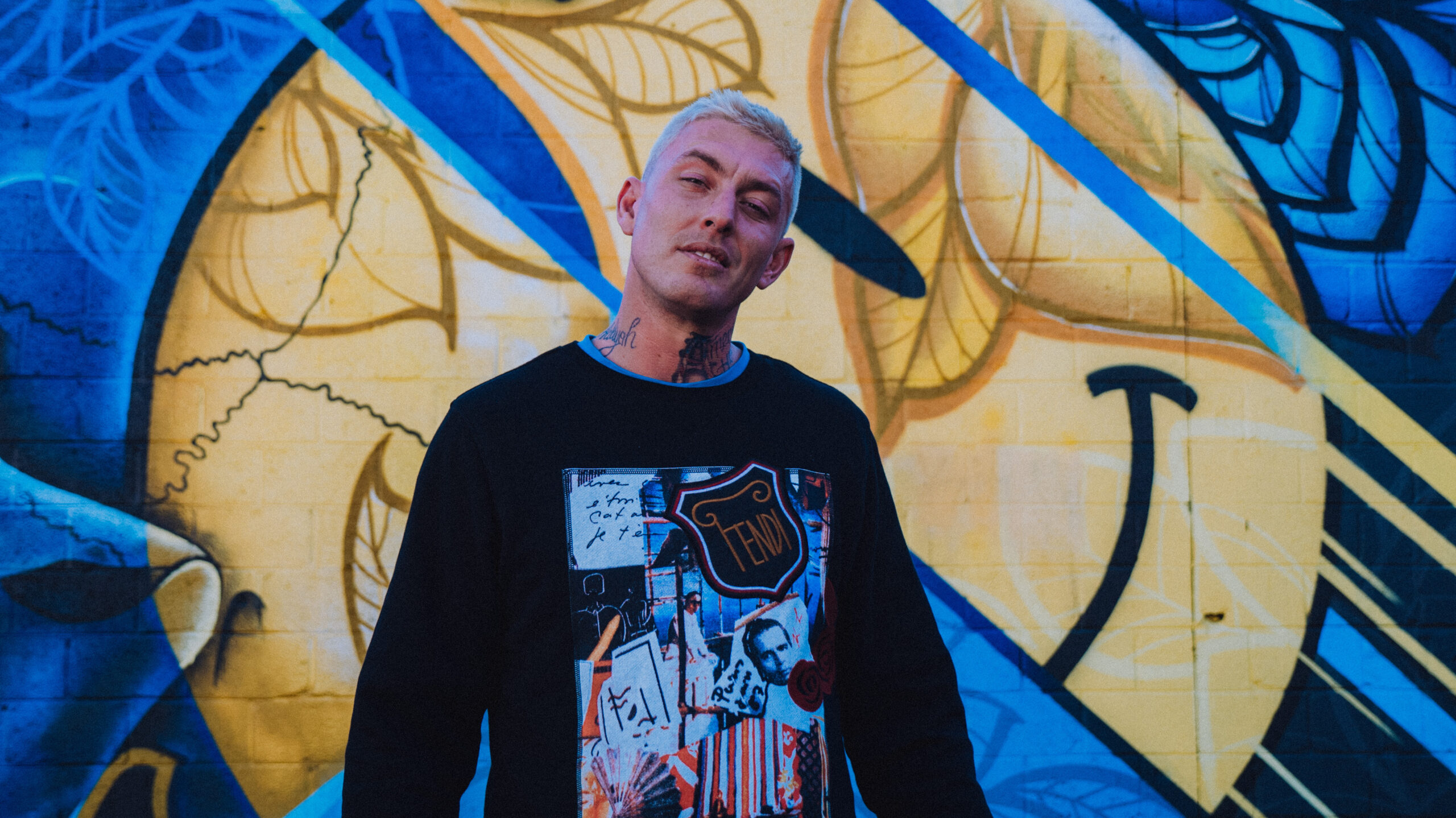 After releasing several tracks last year, followed by the release of his full LP Gene Therapy – Final Chapter, Statik G is now back with new visuals for the song “Bad MFs Only.” This bomb track is now enhanced with the explosive music video it features, as Statik G confidently continues pouring his 90’s rap era combined with modern urban cocktail of sounds with a dominating mindset.

“Bad MFs Only” talks about women, one of Statik G’s passions, all carried through a rapping power few can claim to have in the game. At times hard-hitting and at others softer in execution, Statik G clearly masters all the nuances available in Hip-Hop, giving his new song a meticulous feel from start to finish.

Statik G is also the founder & CEO of RhymeSick. He started rapping at 15 years old, and has co-headlined shows with Tech N9ne, The Game, T-Pain, Bone Thugz n Harmony and many more.