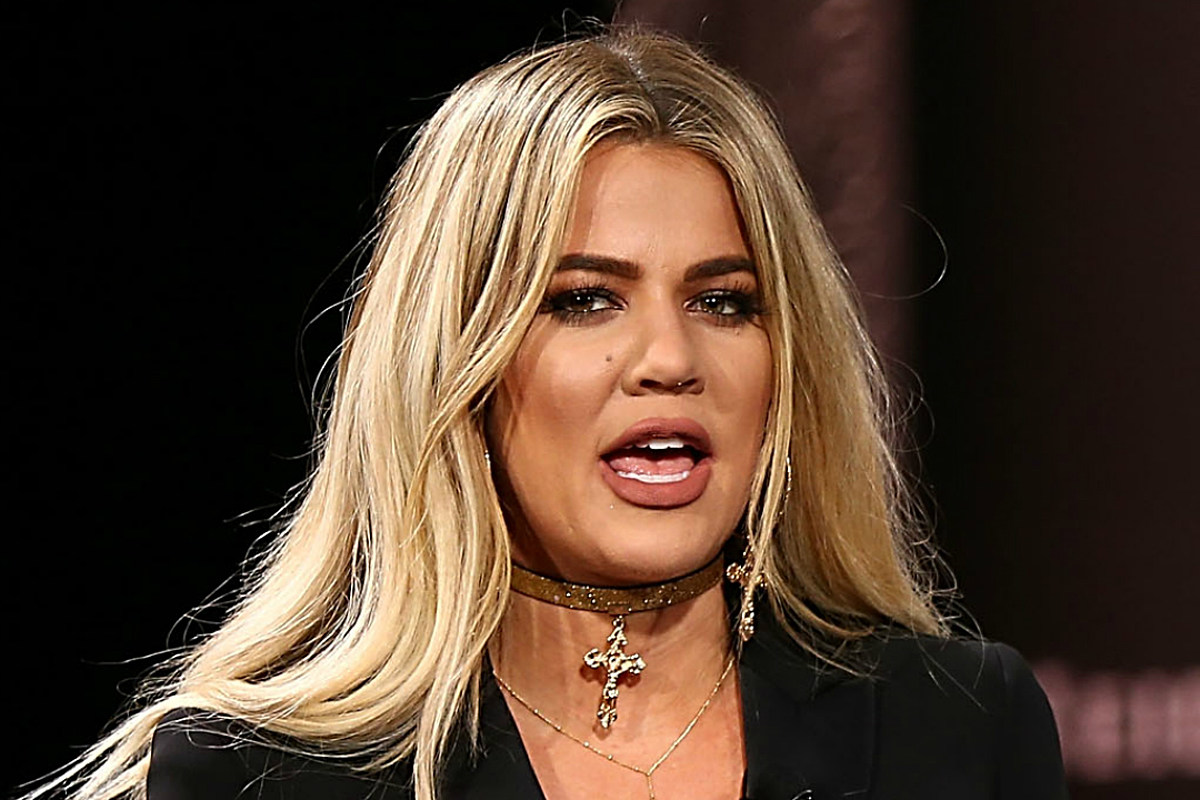 Welcome to PopCrush's Daily Break! Here's a breakdown of today's hottest pop culture and lifestyle stories as heard on PopCrush Nights, airing across the country. Check out Khloe Kardashian's designer dress drama, why the Jaws boat is being rebuilt and more, below!

Designer Christian Cowan has accused Khloe Kardashian of selling loaned runway samples on her website. Cowan posted an Instagram story calling out Kardashian for selling a dress that was supposed to be returned to him on her web site, but she ignored him. However, the dress was allegedly never loaned and supposedly belongs to Kardashian. (via Page Six)

Cassette Tapes Have Doubled in Sales This Year

People are looking for new ways to listen to music and have apparently re-winded back to the days of…. cassette tapes. Cassette tapes have doubled in sales since January, with pop stars such as Lady Gaga, Selena Gomez and more selling their records on cassette. What will make a comeback next, the 8-track? (via NME)

Teens Are Dressing Up as Grandparents To Get Alcohol

Underage people and teens are pranking liquor stores (and scoring booze in the process) by dressing up as old people—prosthetic makeup and all—to get around showing their ID. Illegal… but pretty genius. (via New York Post)

After announcing his fifth album would be his final record, Logic signed a deal with the gaming app Twitch. He is said to be the website’s music partner and will stream with special guests. (via Engadget)

Jaws Boat Being Rebuilt This Year

The infamous boat from Jaws is being rebuilt. The iconic boat from the Steven Spielberg film will not be used to hunt down great white sharks though—it’ll be used to research orcas. Does this mean we’re getting an orca-based horror movie? They are killer whales, after all… (via Consequence of Sound)