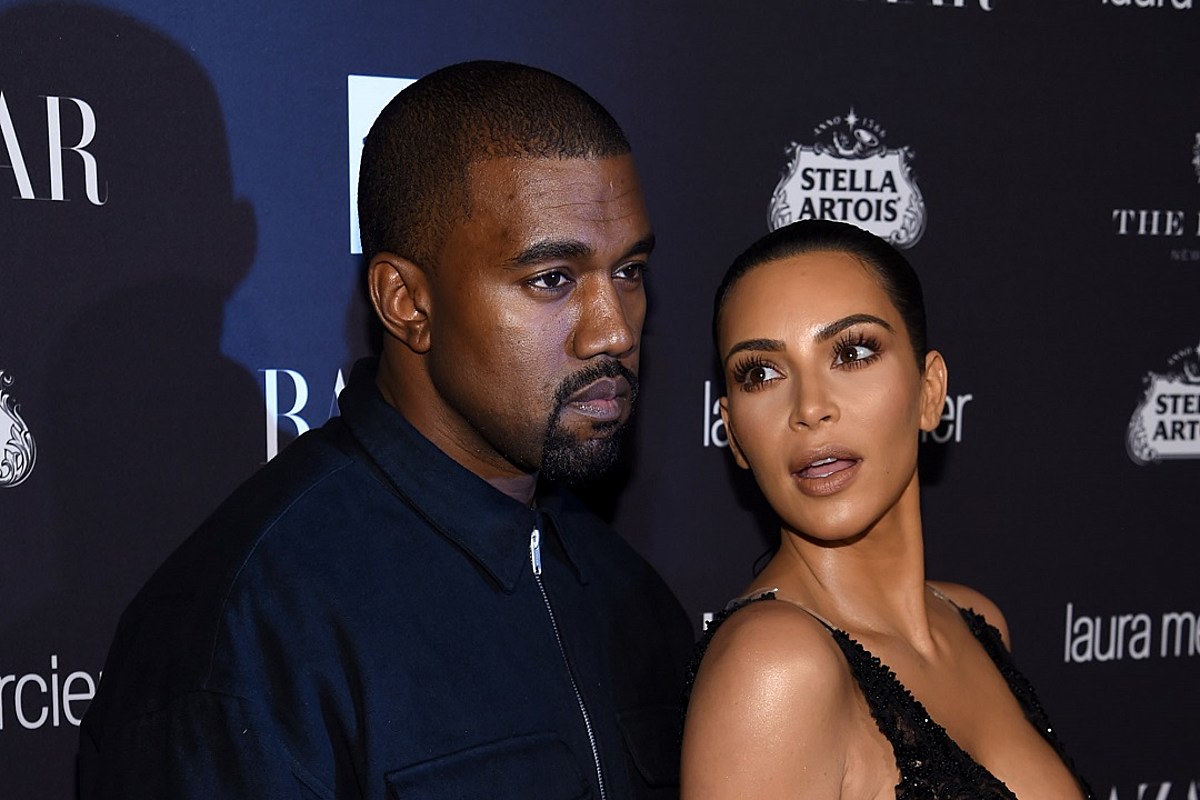 In a statement posted to her Instagram Story early Wednesday morning (July 22), the reality TV star and businesswoman shared that she wanted to speak out publicly to help de-stigmatize mental illness, as well as help people understand how her family is "powerless" to help the "brilliant but complicated" rapper until he is ready to seek help himself, due to his age.

"Those that understand mental illness or even compulsive behavior know that the family is powerless unless the member is a minor," she wrote. "People who are unaware or far removed from this experience can be judgmental and not understand that the individual themselves have to engage in the process of getting help no matter how hard family and friends try."

She also pleaded with the public to consider West's complicated position — as a Black man who has bipolar disorder, who has also experienced personal trauma — before criticizing him. "Living with bipolar disorder does not diminish or invalidate his dreams and his creative ideas, no matter how big or unobtainable they may feel to some," Kardashian added, seemingly referring to West's apparent run for president.

"We as a society talk about giving grace to the issue of mental health as a whole, however we should also give it to the individuals who are living with it in times when they need it the most," she continued, asking that "the media and public give us the compassion and empathy that is needed so that we can get through this. Thank you for those who have expressed concern for Kanye's well being and for your understanding."

Kardashian's statement comes hours after West accused his wife of cheating on him with rapper Meek Mill. He also accused Kardashian and her mother, Kris Jenner, of attempting to "lock him up" like in the movie Get Out, and claimed he has been "trying to get a divorce" from Kardashian.