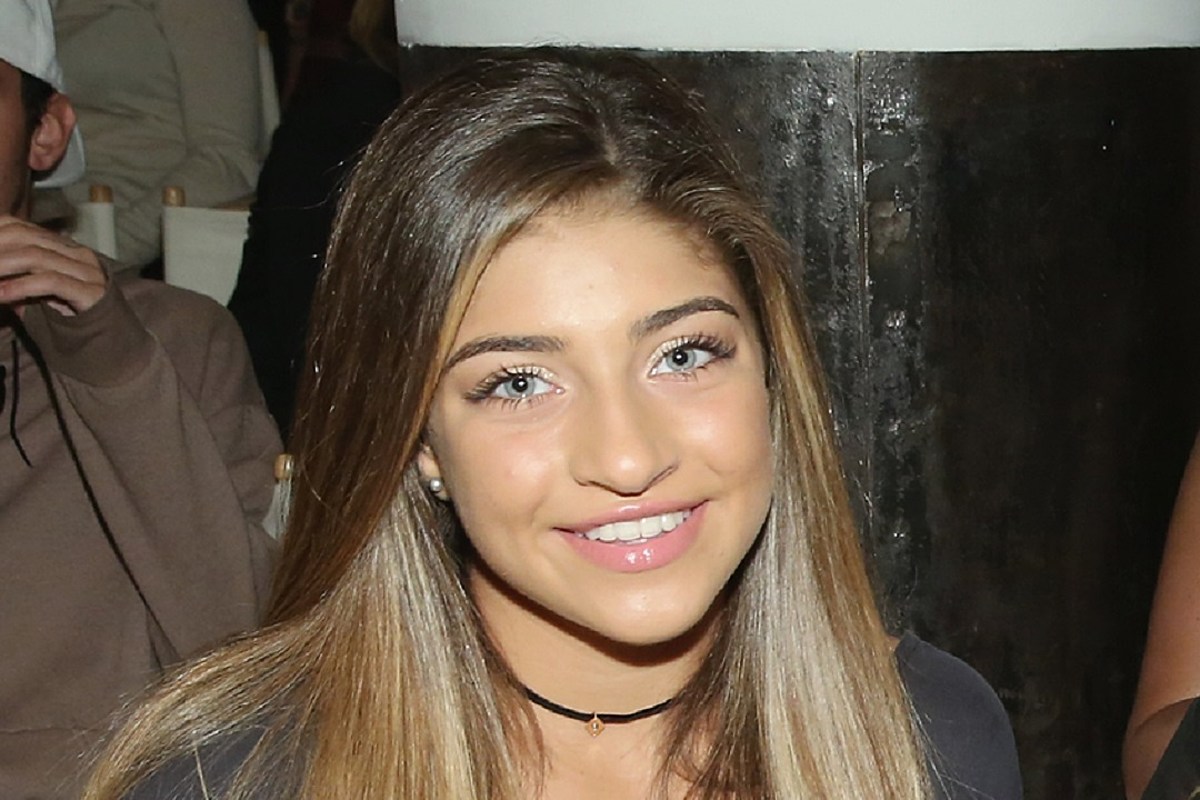 Real Housewives of New Jersey star Gia Giudice is opening up about her nose job.

Over the weekend, the 19-year-old daughter of RHONJ OG Teresa Giudice got candid about her new nose following speculation from fans.

"Yes, I got a nose job. Yes, I’m swollen," she admitted, thanking her doctor and gushing that she's "absolutely in love" with the results of her recent rhinoplasty, which she underwent earlier in July.

"I am an adult now, this has been an insecurity of mine for a while and I’ve never been happier and so comfortable in my own skin," she continued, sharing a photo of her and her reality TV star mom.

Teresa commented under the image, telling her daughter that she "couldn’t be more proud of" Gia's confidence.

"You are beautiful inside and out … Love you to infinity and beyond," she added.

"She looked beautiful before — whatever makes her happy," he commented.

The procedure was done by Dr. Geoffrey Tobias in New York City, who, in an Instagram post, revealed that Gia is currently "one week post-op."

See more photos of her new nose, below: