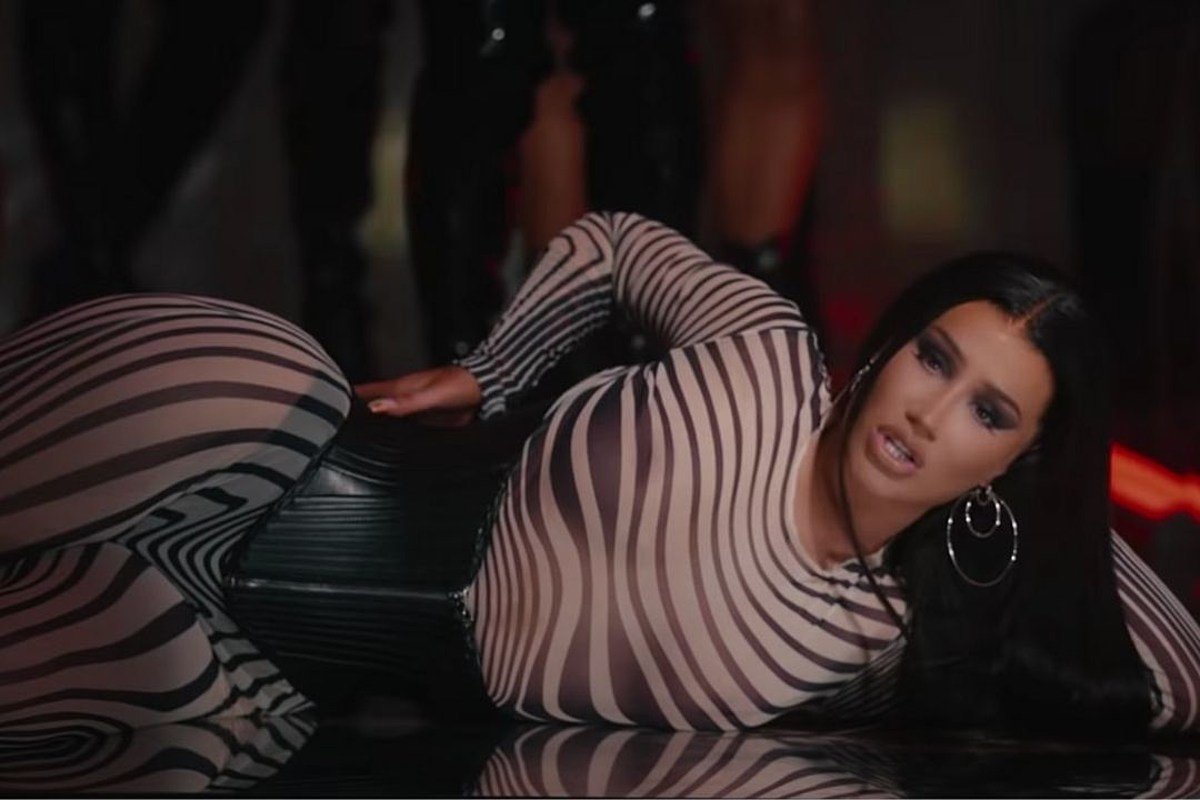 Iggy Azalea responded to accusations that she was blackfishing in her latest music video.

On Thursday (July 1), the “Fancy” rapper released the music video for her latest single “I am The Stripclub.” Some social media users noted that she looked remarkably darker-skinned in it and accused her of blackfishing, when a non-POC attempts to alter their appearance to appear to be of Black ancestry.

Azalea responded to a series of fan tweets regarding the accusations.

“I’m the same color as I always am, just in a dimly lit room with red lights. It’s the same makeup from every other part of the video just with a smokey eye and different wig. Just ignore them, who cares? Let em talk,” she began.

In follow-up tweets she revealed that she has been wearing the same foundation for the last three years, Shade 6 in Armani.

“It’s the same shade in every music video since ‘Sally Walker.’ Suddenly I wear a black wig in a club scene & it’s an issue,” she continued.

“This is the color I wear, it’s on the arm color of a tan white person,” she added. “I’m not wearing crazy dark makeup at ALL. Everyone in the club scene looks darker, it’s a club scene! I’m sick of ppl [sic] trying to twist my words or make s— a problem when all I’ve done is try a [new] hair color.”

Azalea admitted that she knows how the internet works and people will create a “hidden meaning or find a way to make there be an issue.” But at the end of the day, she’s ten years into her career and knows how to handle it.

Azalea concluded her threads by sending a message to both her fans and haters.

“Thank you for dedicating your day to me & helping me promote, I love you,” she wrote.