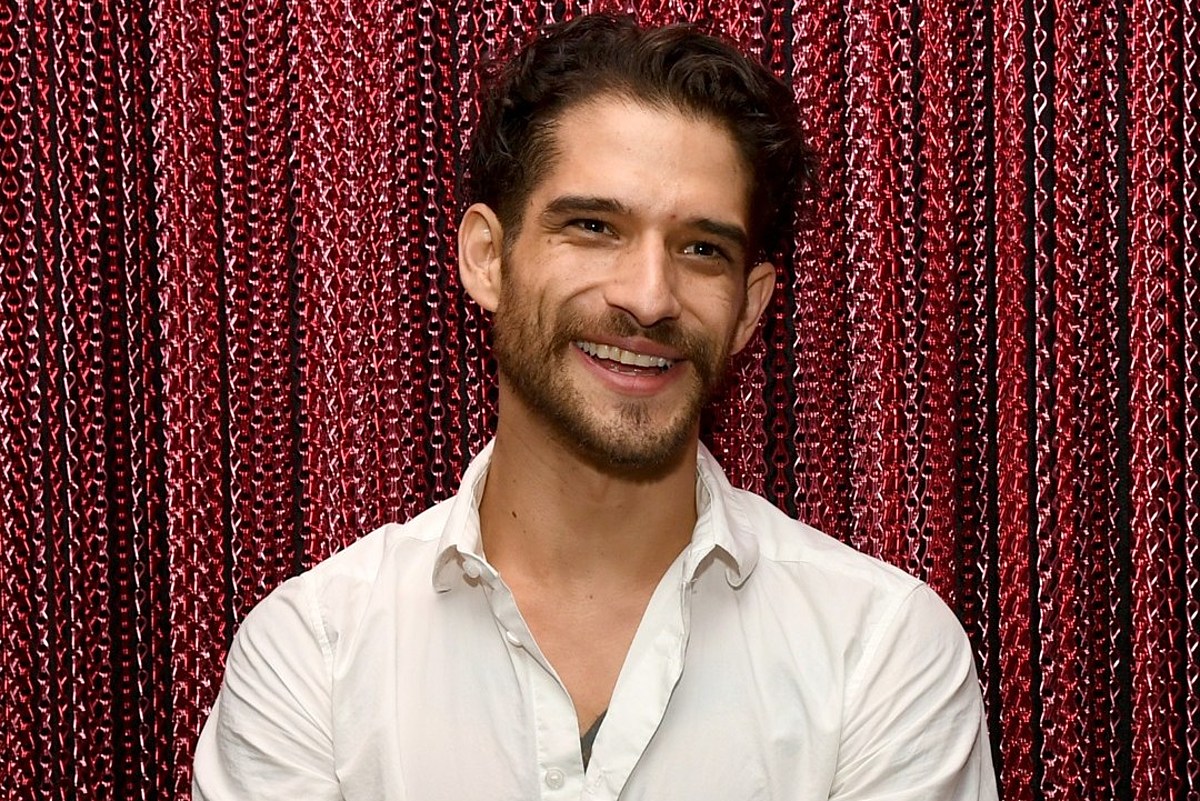 Tyler Posey credited his girlfriend for making him realize that he is “sexually fluid.”

On Thursday (July 1), NME published an interview with the Teen Wolf alum. He spoke about how his producer girlfriend Phem helped him come to a realization concerning his sexuality.

“She’s helped me realize that I fit under the queer umbrella and that I’m sexually fluid, I guess.” he said before correcting himself. “No, not ‘I guess’. I don’t want anyone to take this [interview] and be like: ‘Well, he was kind of wishy-washy about it.’”

“I’ve been with everybody under the sun, and right now I’m in the best relationship that I’ve ever been in with a woman, and she’s queer too,” he revealed.

Earlier this year, Posey made headlines for creating an OnlyFans account. He was accused of being a “gay-baiter” because of it.

“Someone asked if I’d been with men [as well as women], and I said yes,” Posey explained. “Since then there’s been this really loud person online – I’m pretty sure it’s only one person – and they’re trying to call me a ‘gay-baiter’: pretending to be gay to get money, essentially.”

Posey said that he found the claim “bizarre” and he was only trying to be his true self. He was shocked by the troll’s “really cruel” bullying.

Posey and Phem have apparently been seeing each other for quite some time. He revealed the story behind their first kiss in an interview with Stage Right Secrets. The two were at a sex party, watching something along the lines of “Cirque Du Soleil but with naked people.” Posey was previously gone for a few months to film a movie before reuniting with his musical collaborator.

“I was really trying to maintain a professional relationship because I knew that we were gonna keep writing with each other and I didn’t want to mess that up at all,” he explained. “I just thought that she was so cool, I really was like, ‘D— dude, this girl is really different and fun and awesome and sweet.’”

“So we were like hanging out smoking a cigarette outside and I was still sober at this point so everybody was all messed up and I was just the sober person at the sex party and then we were talking and then she said that I was really cute and I was like, ‘Oh that’s f—ing awesome,’ and then we kissed,” he recalled.

His upcoming song “Kerosene” on his forthcoming EP, DRUGS, will tell the story of that night. He even used the colors of their hair (blue and green) in the lyrics.