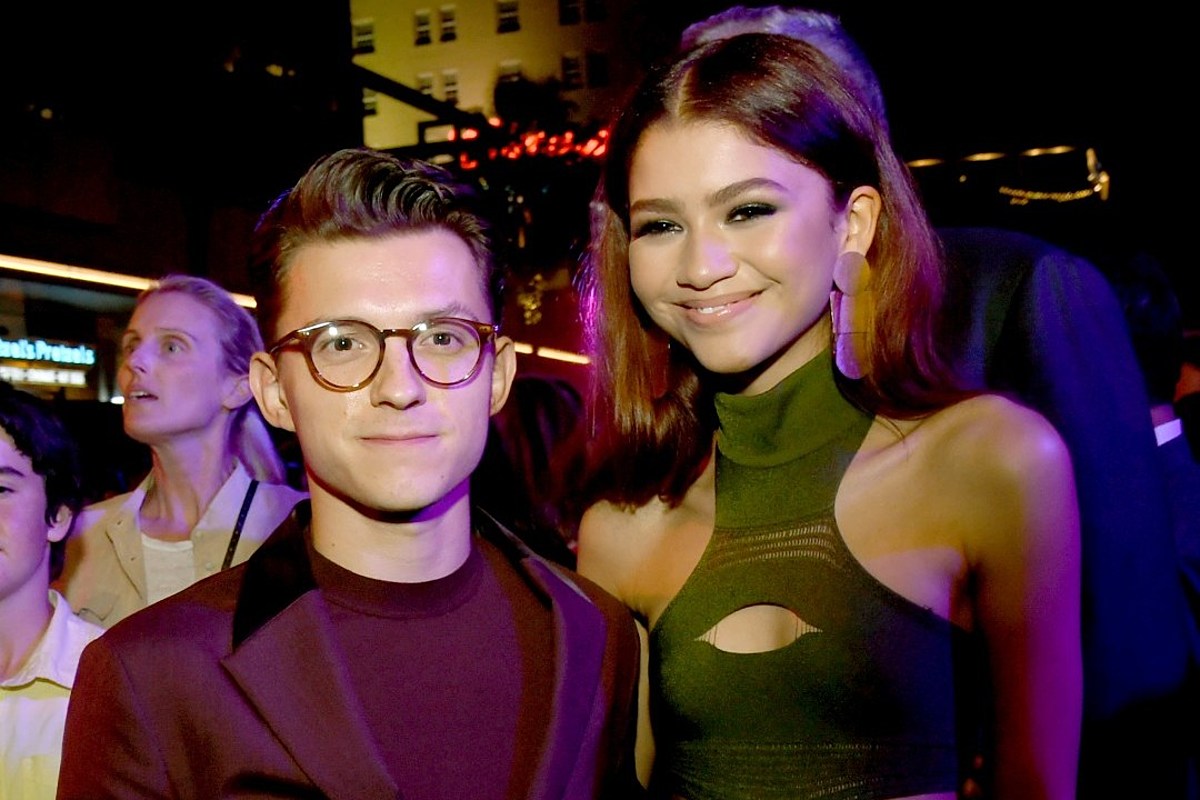 Are Zendaya and Tom Holland in a relationship?

On Thursday (July 1), the Spider Man co-stars were photographed kissing in Tom’s $125,000 Audi car. They were in the Silver Lake neighborhood in Los Angeles, where Zendaya’s mother reportedly lives.

Ironically, Tom previously revealed in an interview with PopBuzz that Zendaya was his first celebrity crush. It seems that things have come full circle for the Marvel actors and fans have taken notice. Zendaya, Tom and #Tomdaya became trending topics on social media after the photos surfaced.

Since the original 2017 Spider Man: Homecoming film, the pair have faced dating speculation.

“They started seeing each other while they were filming Spider-Man,” an insider told People at the time. “They’ve been super careful to keep it private and out of the public eye but they’ve gone on vacations with each other and try and spend as much time as possible with one another.”

“They’re both really ambitious, and they challenge each other — but, most importantly, they make each other crack up,” the source added. “They seem to have a really similar sense of humor and love joking around together. They have great banter back and forth.”

The two addressed the rumors and denied the romance on social media shortly after the report.

“Wait wait…my favorite is when it says we go on vacations together HA! I haven’t been on a vacation in years! hbu @TomHolland1996?” Zendaya tweeted.

“Does the press tour count?” he responded with crying laughing emojis.

Spider Man: No Way Home will premiere in December 2021.