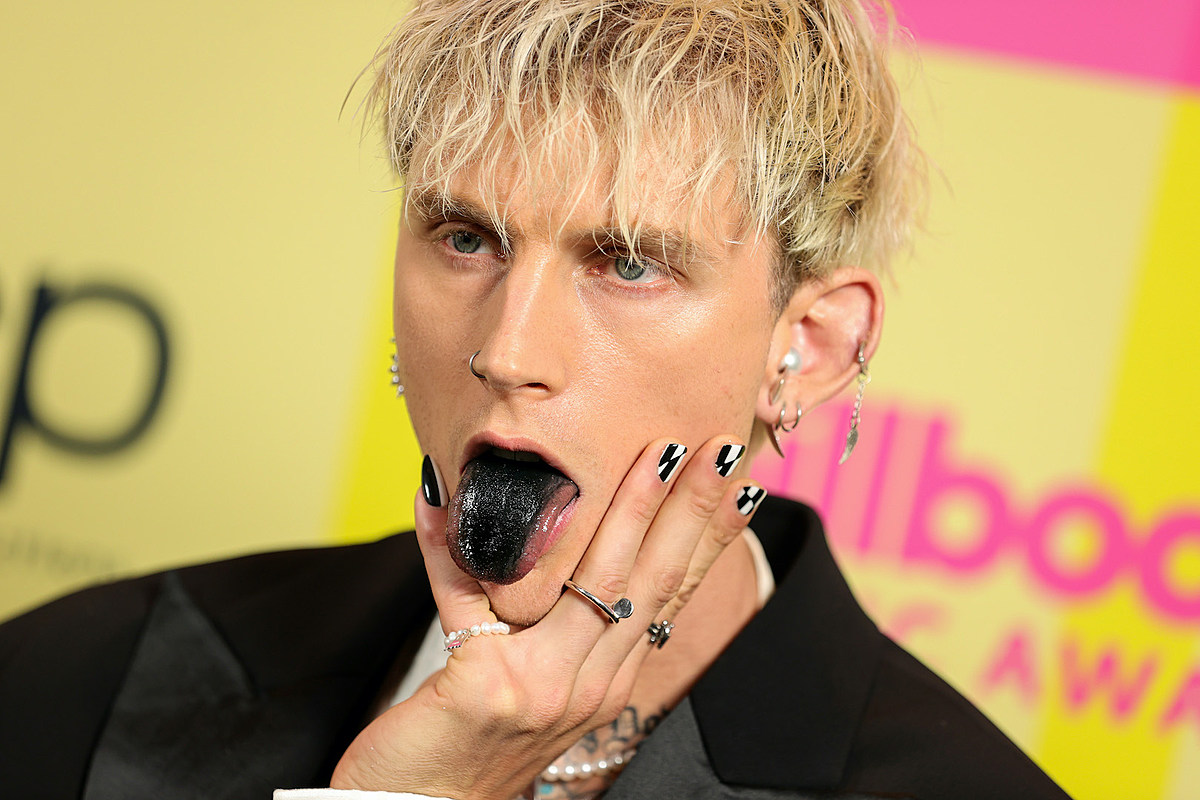 An upcoming movie depicting Machine Gun Kelly as a doomed musician will change its title following what appeared to be a pointed complaint from the brother of the late rapper Mac Miller.

The film set to star the Travis Barker-collaborating, Megan Fox-dating rapper-turned-rocker Kelly is currently known as Good News. Its story is based on several hip-hip artists who faced untimely deaths such as Miller, Juice WRLD and Pop Smoke. The movie’s title, unambiguous based on the subject matter, nods to Miller’s song of the same name, a single from his posthumous album Circles. In 2018, Miller, whose real name was Malcolm McCormick, died of an accidental drug overdose at the age of 26.

The film isn’t a Mac Miller biopic, however, but a fictional narrative that takes cues from the real artists. Regardless, Miller’s surviving brother, Miller McCormick, seemingly took issue with the movie’s title, expressing angered thoughts in an expletive-specked social media post, according to the NME. (See a screenshot of the comment below.)

In response to that and other critiques on social media, the production team behind Good News agreed that they would change its title. It starts shooting in Los Angeles next week

“Our film is about a fictional musician on the rise with a troubled life,” the producers relayed in a recent statement. “It’s not in any way a biopic or based on any artist’s true life.”

Those behind the movie said they “realized the title, which was intended as an homage to Mac Miller, and other artists gone too soon, feels disrespectful. We’ve heard from many people on social media who have found offense with the title, so, without hesitation, we will change it.”

For the past couple of years, Machine Gun Kelly, whose real name is Colson Baker, has enjoyed a parallel career as an actor while his own music grows in popularity. The musician portrayed Motley Crue drummer Tommy Lee in 2019’s The Dirt, and he features alongside his girlfriend Fox in the Bruce Willis-led Midnight in the Switchgrass, out later this month.