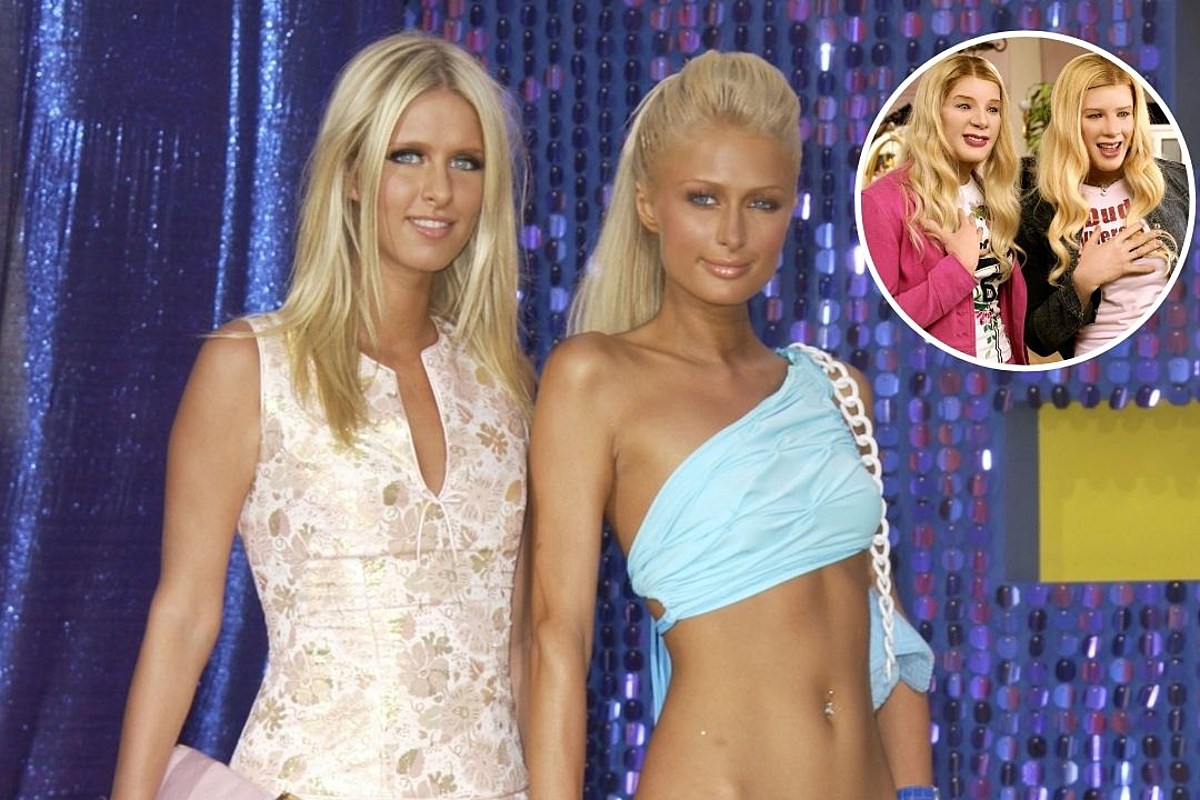 Paris Hilton and Nicky Hilton had the most epic responses to being called “muses” for the cult classic White Chicks.

On Thursday (July 1), Marlon Wayans posted a photo on Instagram of him and Paris at FOX’s Tubi & TikTok Live Long-Form Reunion event. He revealed that she along with her sister Nicky were the inspirations behind their 2004 hit comedy.

“The original ‘white chick’ and I… funny story one day my brother [Shawn Wayans] calls me at 3 am saying ‘Marlon we should play white chicks,'” he recalled. Marlon responded by questioning if he was high.

“The next day he showed me a magazine with @parishilton and her sister on the cover and said we should play gurls [sic] like this. I immediately got it. They were so big and was the gateway to pop culture send up.”

“We did that film in good spirit to celebrate a special time in all of our lives. So thank you Paris and Nicky for being muses. Love ya. When we do #whitechicks2 ‘let’s go shopping,'” he concluded.

“Great seeing you last night. That movie was hilarious AF,” Paris replied. “Love you too bro and yes let us know!”

Nicky added, “Happy we could be a source of inspiration! White Chicks 2?”

A sequel to White Chicks has been discussed over the years. in October, Marlon told People that it’s a real possibility.

“People always say, ‘Could you do a White Chicks 2 now?’ I think definitely,” he said. “A good joke is when you can make the people you’re parodying laugh. Who loves White Chicks the most? White chicks. In this environment, in this climate, we all need something to laugh at about ourselves.”