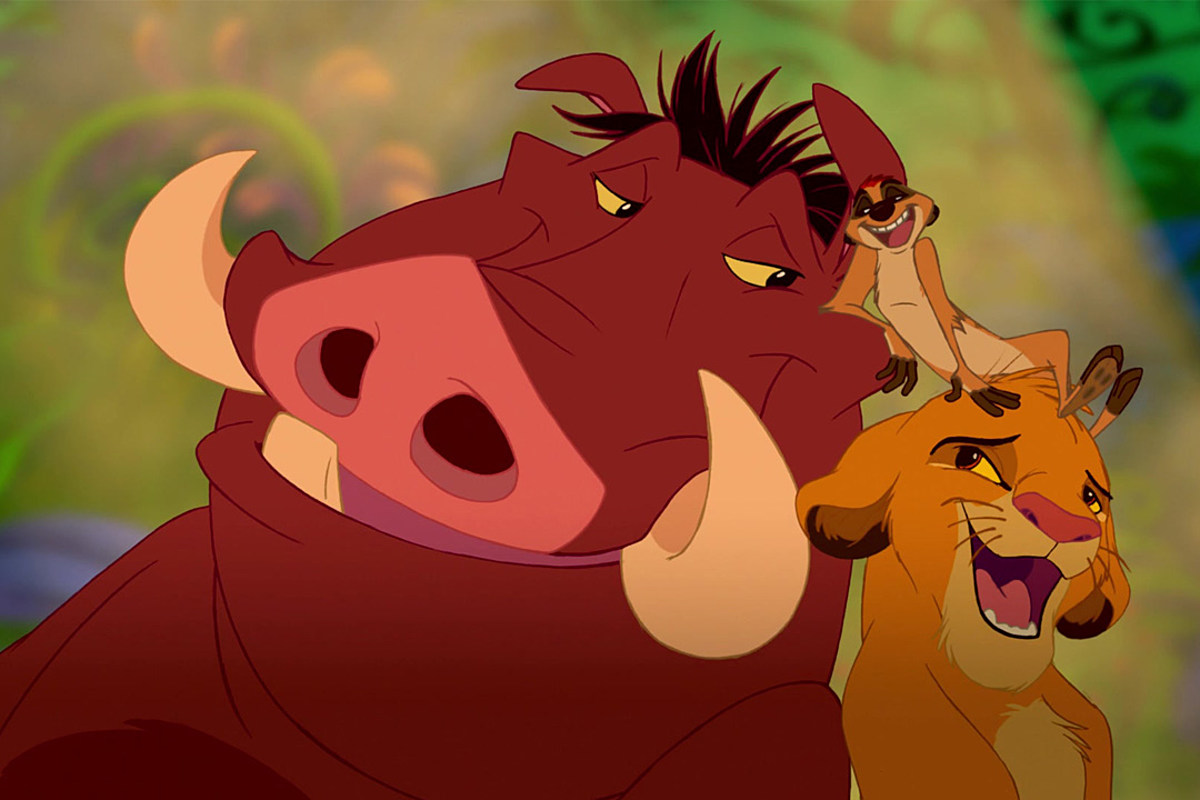 Watching a Disney movie, it’s easy to believe that wild animals are always friendly and approachable. Birds want to perch on your finger, mice enjoy doing chores and warthogs, like Pumbaa from The Lion King, are carefree creatures. Sadly, that’s obviously not the case.

One man learned that lesson the hard way when he met a warthog in real life.

He documented the encounter and provided a play-by-play as the warthog meandered onto the scene and gracefully climbed some steps.

“I wonder if we can pet him,” the man asked.

Moments later, the animal let out a squeal and took him to the ground. He could be heard asking for help when the video abruptly cut off. Hopefully help was right around the corner, and everyone involved ended the day safe and sound.

The video, which is genuinely hilarious, has since gone viral on Twitter. Check out a couple of tweets about it below.

Social media users instantly drew comparisons between the warthog on the screen and Pumbaa from the Disney classic. However, they misspelled the beloved character’s name as Pumba. Some users pointed out the error, but all of the attention led to “Pumba” trending.

For those who need a Disney refresher, Pumbaa and his meerkat friend Timon rescued Simba in the 1994 film. They introduced the young lion to their carefree mentality with the song “Hakuna Matata,” welcomed him into their group and provided no shortage of comedic gold in the process.

Seth Rogen voiced the fun-loving warthog in the 2019 live-action remake, which starred Donald Glover and Beyonce.

It’s worth noting that this isn’t the only recent wild hog encounter that’s made headlines. “Hips Don’t Lie” icon Shakira went viral after detailing a boar encounter at a Barcelona park.

She made it through the situation unharmed. However, her bag and its contents were allegedly trashed. BBC noted that boars have been a growing problem as the species became more common across Europe.

The boar is a cousin of sorts to the warthog. Now we clearly know that both should be approached with the utmost of caution.