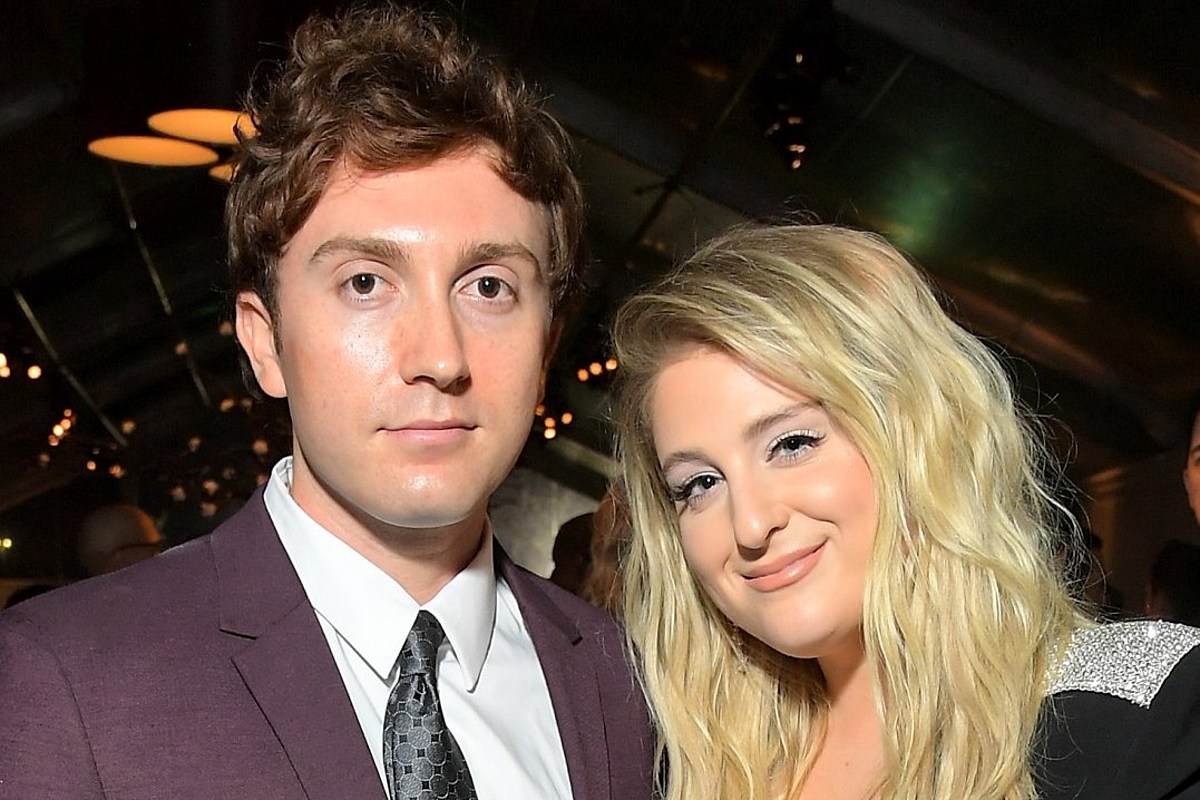 Meghan Trainor is not ashamed of her double toilets and doesn’t plan on removing them based on public opinion.

On Tuesday (Oct. 12), the pop star appeared on The Tonight Show: Staring Jimmy Fallon and discussed her viral double toilets placed next to each other in her bathroom. Trainor and her husband Daryl Sabara use the toilets, sometimes even at the same time.

“I didn’t know it was going to be such a big deal,” she admitted to the late-night host. “That’s why I casually brought it up on a podcast.”

Trainor revealed the practical reason to have a second toilet in the bathroom. But the side-by-side part really isn’t really a necessity.

One toilet is square in shape with a bidet while the other is a traditional toilet.

“Mine’s the fancy one on the right, it warms your butt,” she said, referencing the square-shaped toilet. “The other one on the left is right under the air conditioning, so that’s his.”

When asked if she would consider removing the toilet, she was adamant about being able to use the bathroom at the same time.

“You expect me to change that? No! It’s the best thing about my house. Now it’s really famous,” she giggled.