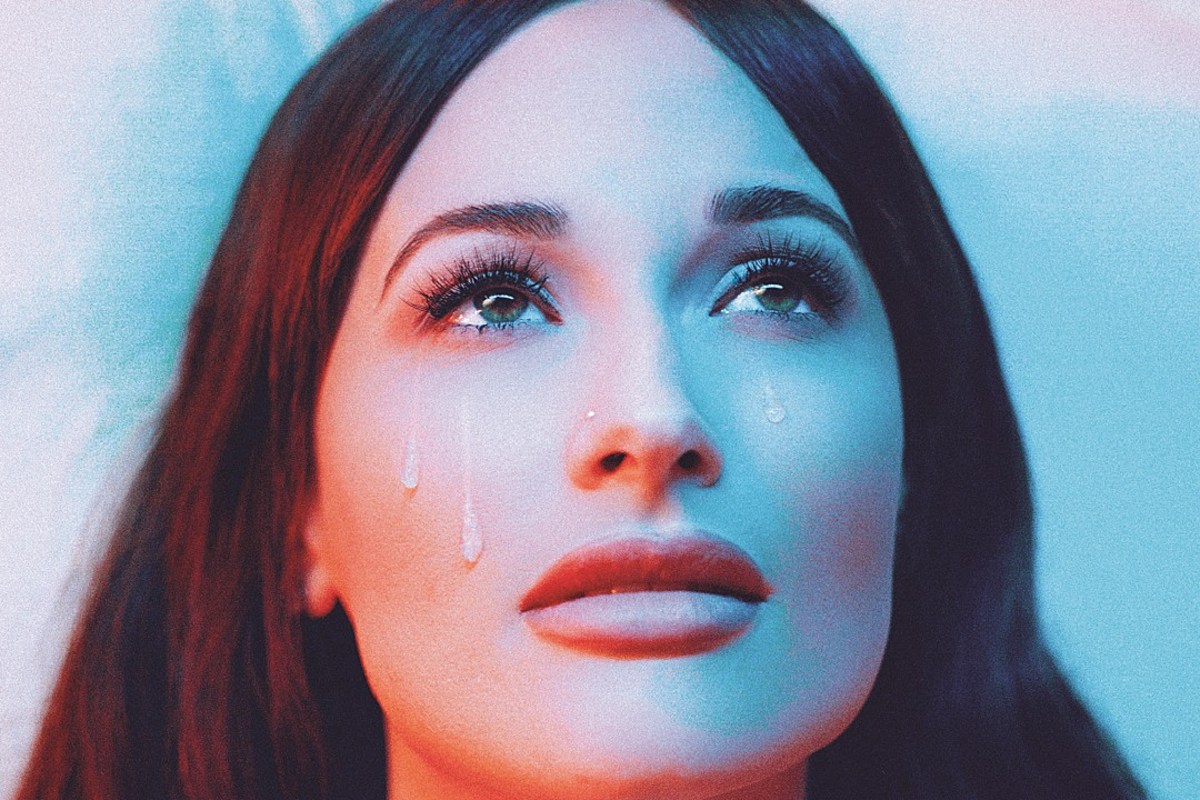 Kacey Musgraves cleaned up at the 2019 Grammy Awards with her 2018 Golden Hour album, winning not only three genre-specific trophies but also the coveted, all-genre Album of the Year award. But as she heads toward the 2022 Grammy Awards, it’s already clear that things will be a little different.

According to Billboard, during a recent meeting, the Recording Academy’s screening committee decided that Musgraves’ new album, Star-Crossed — released as a joint partnership between Universal Music Group’s MCA Nashville imprint, which released Golden Hour solo, and the pop label Interscope Records — does not fit into the country genre enough to qualify for consideration for Best Country Album.

It’s not immediately clear whether Star-Crossed will be eligible in other genre-specific categories; the album will, however, retain its eligibility for all-genre categories, such as Album of the Year.

Musgraves’ country label had strong words for the Academy’s decision to remove Star-Crossed from country-specific category consideration: In a letter, dated Oct. 10, Universal Music Group Nashville president Cindy Mabe writes, “This decision from the country committee to not accept Star-Crossed into the country albums category is very inconsistent and calls into question the other agendas that were part of this decision.”

Mabe goes on to say that Musgraves’ exclusion at the Grammy Awards has larger significance for the genre as a whole — and the way it is viewed by an all-genre audience. “Taking her out of the country category actually does harm to a format struggling with change and inclusivity overall,” adds Mabe, citing some specific controversies that have recently dogged the genre, such as Morgan Wallen’s use of a racist slur and the fallout that ensued.

“THIS IS NOT ALL THAT WE ARE,” Mabe says. “Under the surface are the artists that change it all and they are led by the example of Kacey Musgraves.”

Mabe also makes the case that, from a stylistic standpoint, Star-Crossed deserves inclusion as a country album as much as Golden Hour did. “Sonically, it’s got more country instrumentation than Golden Hour which won Country Album of the Year in 2019. To compare Golden Hour to Star-Crossed, both albums were produced by Ian Fitchuk, Daniel Tashian and Kacey Musgraves. Both albums were mixed by Shawn Everett. On Golden Hour, Ian, Daniel and Kacey wrote 7 of the 13 songs and on Star-Crossed they wrote 11 of the 15,” she writes. “Both albums complete each other with Golden Hour telling the story of falling in love and Star-Crossed telling the conclusion of the breakup. There is no departure in sound from these two projects.”

Mabe concludes by saying that she is “really sad for our format,” and urging the Recording Academy to consider the larger ramifications of its decision. Per Billboard, the Academy didn’t immediately respond to Mabe’s statement.