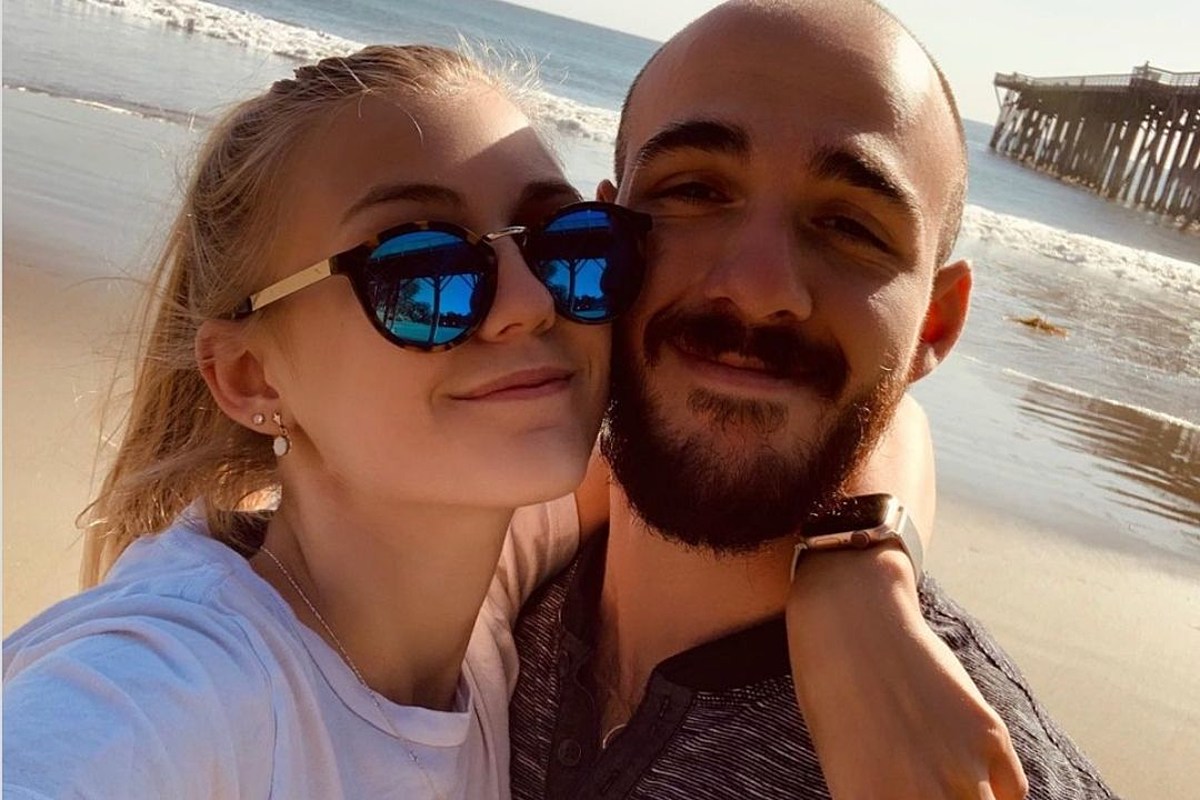 Despite being a person of interest, Gaby Petito’s boyfriend/fiancé Brian Laundrie is now missing.

On Friday (Sept. 17), a statement from the Laundrie family’s attorney revealed that Brian has been missing since Tuesday, the last time that his family has seen him.

“Be advised that the whereabouts of Brian Laundrie are currently unknown,” the family’s lawyer, Steven Bertolino, said. “The FBI is currently at the Laundrie residence removing property to assist in locating Brian. As of now the FBI is now looking for both Gabby and Brian.”

In response to their statement, the Petito-Schmidt family attorney released a response.

“All of Gabby’s family want the world to know that Brian is not missing, he is hiding. Gabby is missing,” they said.

North Port Police Chief Todd Garrison confirmed that they have investigated the Laundrie home and spoke with Brian’s parents.

“The conversation at the Laundrie home is complete,” he tweeted.”Once we have the details, a statement will be made. We ask for calm! Please let us work through this and information will be forthcoming.”

In footage captured by protestors outside the Laundrie home, it was alleged that the police were inside about 2 and a half hours. One officer was seen getting a potential evidence bag from his squad car and bringing it back inside.

In another new development, Brian’s sister, Cassandra Laundrie, did an interview with ABC. This is the first Laundrie family member to speak to the media, not through a legal team.

“Obviously, me and my family want Gabbie to be found safe,” she said. “She is like a sister and my children love her, and all I want is for her to come home safe and sound and this be just a big misunderstanding.”

Last week, the case gained national attention after Brian returned home from the couple’s cross-country road trip alone. Gabby’s family reported her missing on Sept. 11. The last time Gabby was seen was on Aug. 24 at the Fairfield Inn and Suites in Salt Lake City, Utah. Brian has refused to speak with authorities.