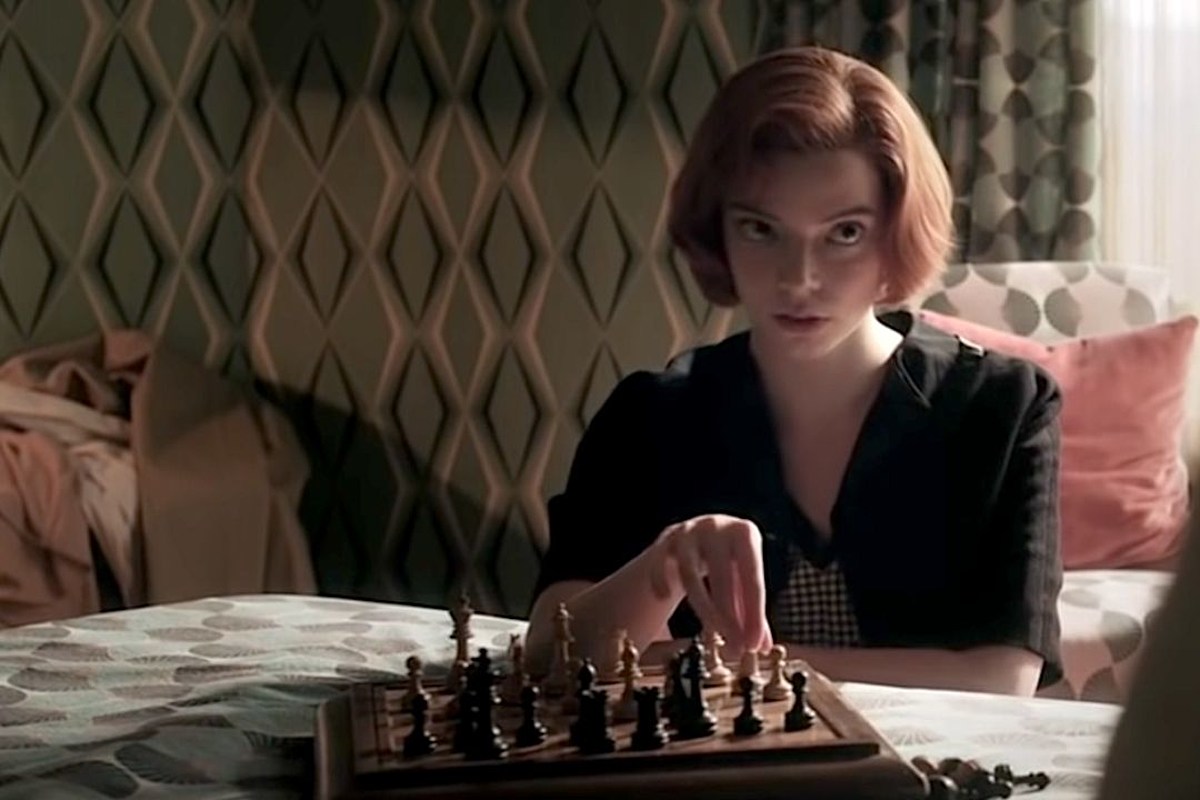 On Thursday (Sept. 16), Gaprindashvili filed a lawsuit in Los Angeles’ Federal District Court against the streaming giant for an incorrect portrayal of her on The Queen’s Gambit. In her lawsuit, she called their actions, “grossly sexist and belittling.”

In the limited series, what they said about Gaprindashvili, was actually not factual.

“The only unusual thing about her, really, is her sex, and even that’s not unique in Russia,” a chess competition announcer said in the final episode. “There’s Nona Gaprindashvili, but she’s the female world champion and has never faced men.”

According to Fox, she would have competed against at least 59 men at the time. In fact, she actually faced 28 men simultaneously in one game. This included ten grandmasters at the time.

The lawsuit stated that their actions were a “devastating falsehood, undermining and degrading her accomplishments before an audience of many millions.”

Gaprindashvili apparently confronted Netflix after the series debuted and the suit states that she “demanded a public statement acknowledging the falsity of the statement, an apology, and a retraction.” Netflix allegedly dismissed her.

“Thus, in a story that was supposed to inspire women by showing a young woman competing with men at the highest levels of world chess, Netflix humiliated the one real woman trailblazer who had actually faced and defeated men on the world stage in the same era,” the legal document continued.

Gaprindashvili is asking for $5 million in defamation damages and $75,000 for lost business opportunities.

Gaprindashvili is 80-years-old today and was from the former Soviet republic Georgia.

Meanwhile, The Queen’s Gambit became a critical success and even took home two Golden Globe awards and earned 18 Emmy nominations. There are currently rumors that it is being adapted into a musical for theater.