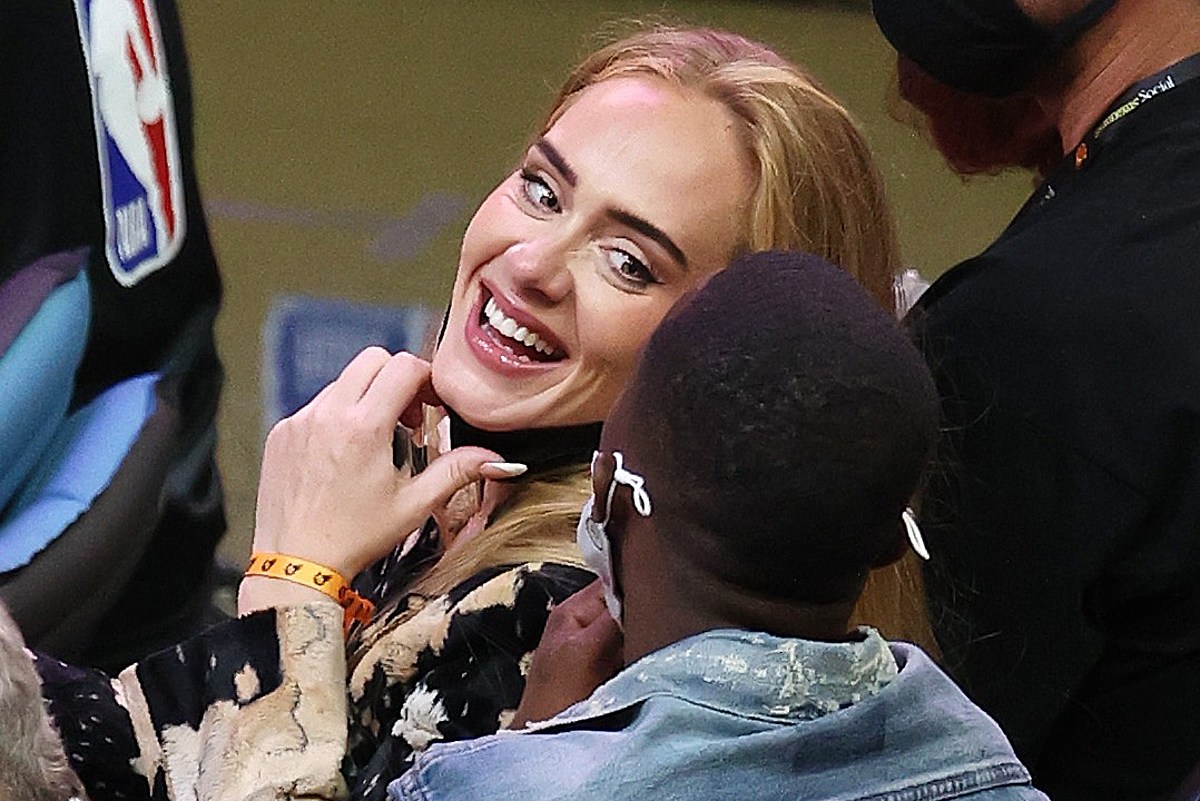 Adele has made things Instagram official with her new boyfriend, Rich Paul.

On Sunday (Sept. 19), the “Hello” singer shared photos on Instagram from Los Angeles Lakers player Anthony Davis and Marlen P’s wedding which took place on Saturday. The final photo was of the pair smiling for the photobooth. In under 9 hours, it has over 4.5 million likes.

According to Page Six, Adele wore a “black Schiaparelli gown that featured a white off-the-shoulder overlay” while Paul donned a velvet tuxedo.

The couple first sparked dating speculation back in July after they were photographed sitting together at the NBA Finals Game 5. During the game, ESPN’s Brian Windhorst referred to Adele as “his girlfriend.”

Paul is a sports agent and founder of Klutch Sports Group. He has a handful of high-profile clients including LeBron James.

Back in May, Paul did an interview with The New Yorker, and revealed that he was seeing a “major pop star.” He did share the name with the reporter, but they did not include it in the article.

“She was over yesterday,” Paul revealed. “Doing what?” the interviewer prompted. “Hanging out,” Paul responded. “Why are you hanging out?” the journalist probed. “Why not?” Paul replied.

Paul clarified his comments, “I’m not dating, I’m single. Put that in the story.”

Adele was previously married to Simon Konecki and their divorce was finalized back in March. The former couple shares their 8-year-old son Angelo together. Following her split, Adele was rumored to have dated British rapper Stormzy before Paul.