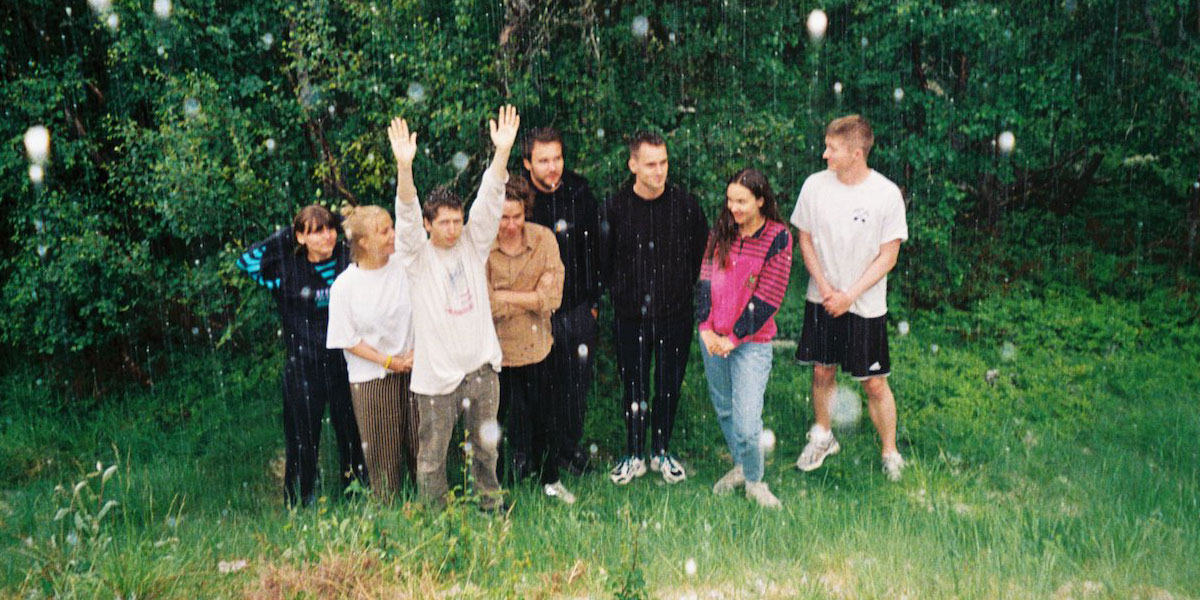 Ever since discovering Benedikt and their Tuvaband collaboration ‘Killer’, I’ve had them on repeat including their latest single Purple and Green. The nine-piece Norwegians have now shared a video for the first single they ever wrote which inspired by Hans Olav Settem’s time in a strict religious boarding school. A place where physical intimacy was still taboo while he struggled with being in love and not knowing how to act on it.

Benedikt’s sophomore release, ‘Balcony Dreams’, is due out April 16 and the band offered some insight into the project:

“‘Balcony’ Dream is an album of memories. It’s a sober salute of all the things we dwell upon as human beings – nostalgia, past love, dysfunctional relations and other ambiguities of life. All well-covered topics in the folk music tradition, but dressed up in unconventional and playful arrangements and production. We want our music to sound both familiar and otherworldly at the same time, which we feel like we’ve really managed this time.”