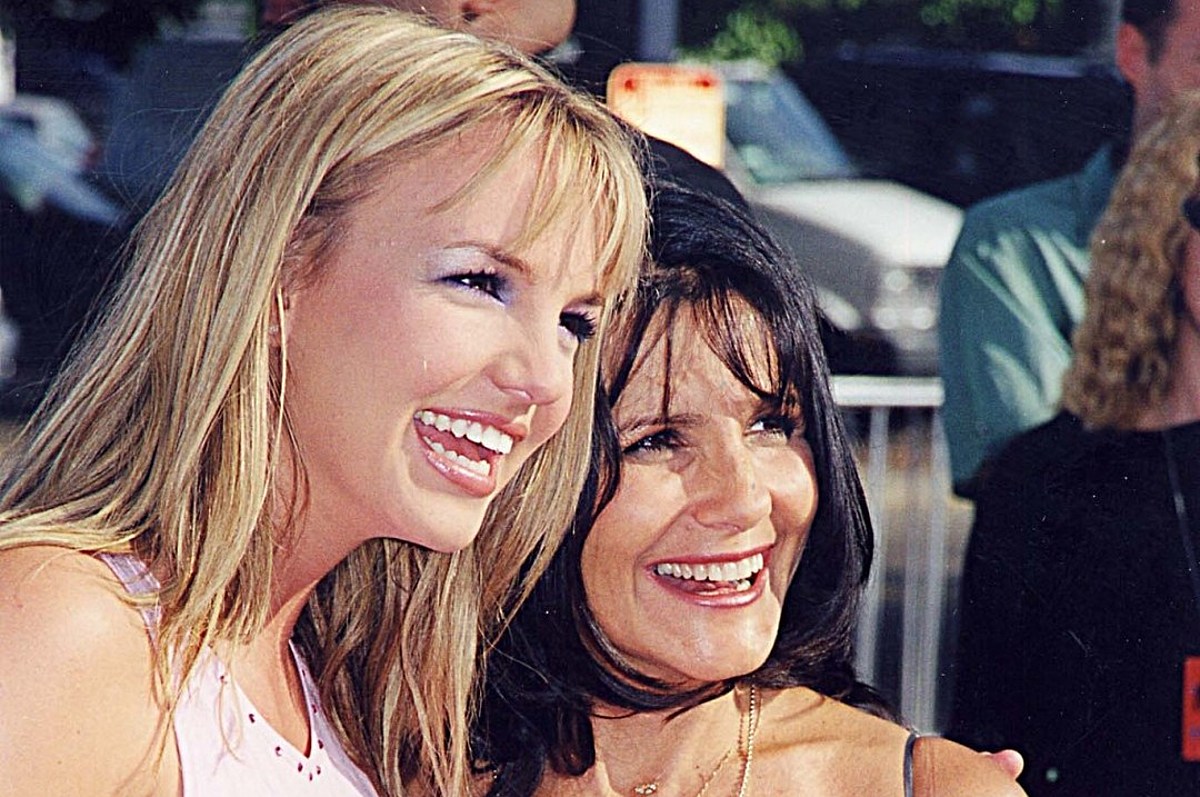 Britney Spears’ mother Lynne was spotted getting her groove on to “Toxic” while out clubbing.

On Saturday (March 20), fans spotted Lynne at a local gay nightclub in Dallas, Texas. The Round-Up Saloon and Dance Hall was able to re-open after Texas’ COVID-19 restrictions were lifted. One attendee managed to capture a video of the 65-year-old mother dancing to Britney’s smash hit “Toxic.”

“Lynne Spears dancing to her daughter’s music at The Roundup,” the social media user captioned his video. “Yes, that is her, I asked her,” he clarified.

Watch her moves, below.

Lynne recently shared a throwback video with her daughter from one of Brit’s first ever performances. Britney posted the video to her Instagram account on Saturday, prior to her mother’s club outing.

“Geez … My mom sent this to me and reminded me that I can sing 🎶😂🙈🎤,” Britney captioned the video clip. “She said ‘You never sing anymore … you need to again !!!!’ I’ve actually never watched this performance … it’s definitely from a while ago !!!! It’s from one of the first trips I took alone … mostly I just remember saying ‘WOW Singapore’ 🇸🇬😍!!!!!”