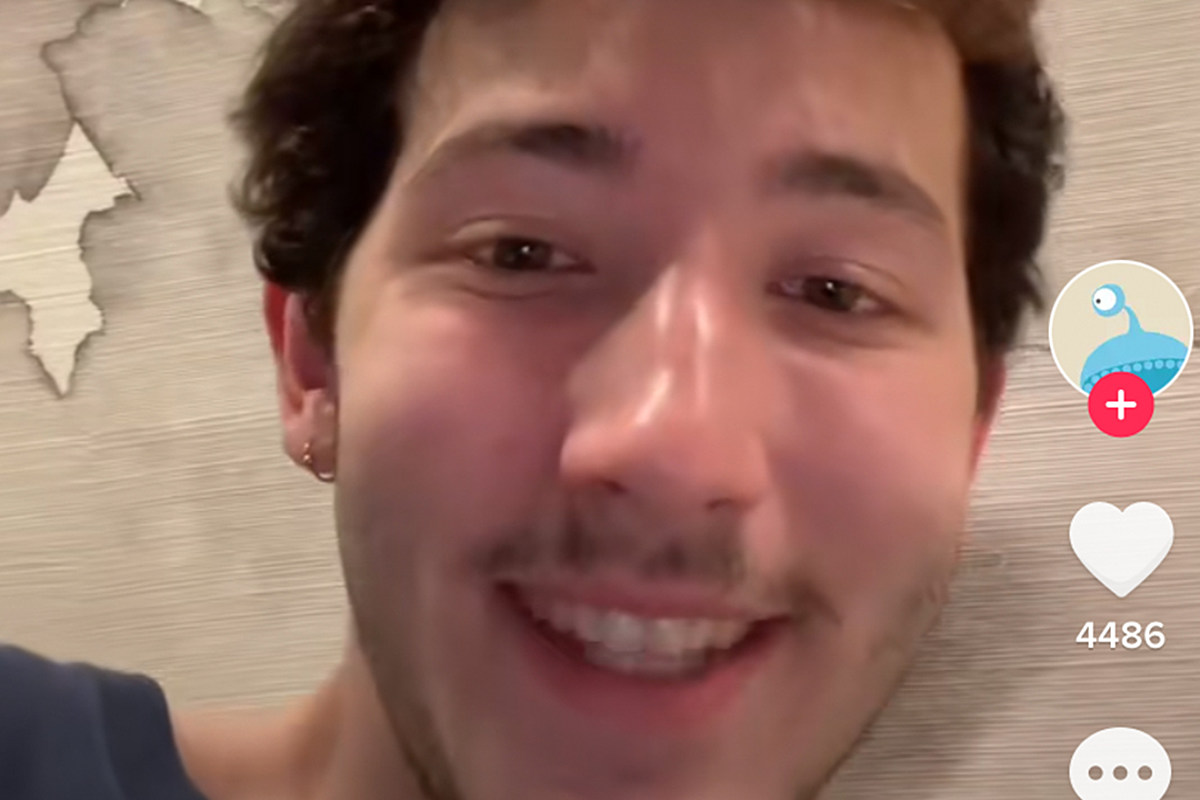 Frankie Jonas is celebrating “a year and a half” of sobriety.

On Monday (Mar. 22), the youngest Jonas Brother opened up on TikTok about having suicidal thoughts and his decision to be sober.

“This is by no means the eloquent explanation I hope to one day give on a much more serious mode than this. However, from a very young age, I struggled with drinking and drugging as an escape because I hated life and I didn’t wanna be here,” he revealed in a TikTok video. “I eventually, after many years of trying to kill myself accidentally, came to a point where I was gonna do it for real, and something intervened.”

Earlier this month, a TikTok user asked him for tips on giving up drugs and alcohol.

“It’s, like, one of the biggest blessings and most incredible and hardest journeys of my life. The first step is acceptance,” he shared in the video response. “And if it’s really something you want, you know, right now AA and all those sorts of programs are all online, so you can kind of do whatever. Just look up Intergroup or those sorts of resources to find Zoom meetings. It’s easy. You just have to accept that you need help and that there’s other people who can help you. So, hopefully that helps. All the love in the world.”

When he was 16, Jonas was cited for possession of marijuana in November 2016 outside of a Nashville convenience store. At the time he was attending Belmont University for audio engineering.

The 20-year-old is currently living in New York City while studying at Columbia University as an undecided major. Most recently, he has found himself inadvertently achieving viral fame on TikTok, where he has accumulated over 1.9 million followers.

“I actually hated TikTok. I despised the idea of it and I thought I was better than anyone who had a TikTok,” Jonas admitted in an interview with The Daily Beast. “I thought of it as a children’s dancing app. And then I would just spend all day on my Instagram Explore feed looking at TikToks that had been posted on Instagram.”

“This is the first time that I’m actually doing something and it feels as though people are appreciating it for me, which feels awesome. My ego is the size of the moon right now,” he joked.

If you or someone you know needs help, please contact the National Suicide Prevention Lifeline at 1 800-273-TALK (8255).

Celebrities Who Opened Up About Mental Health