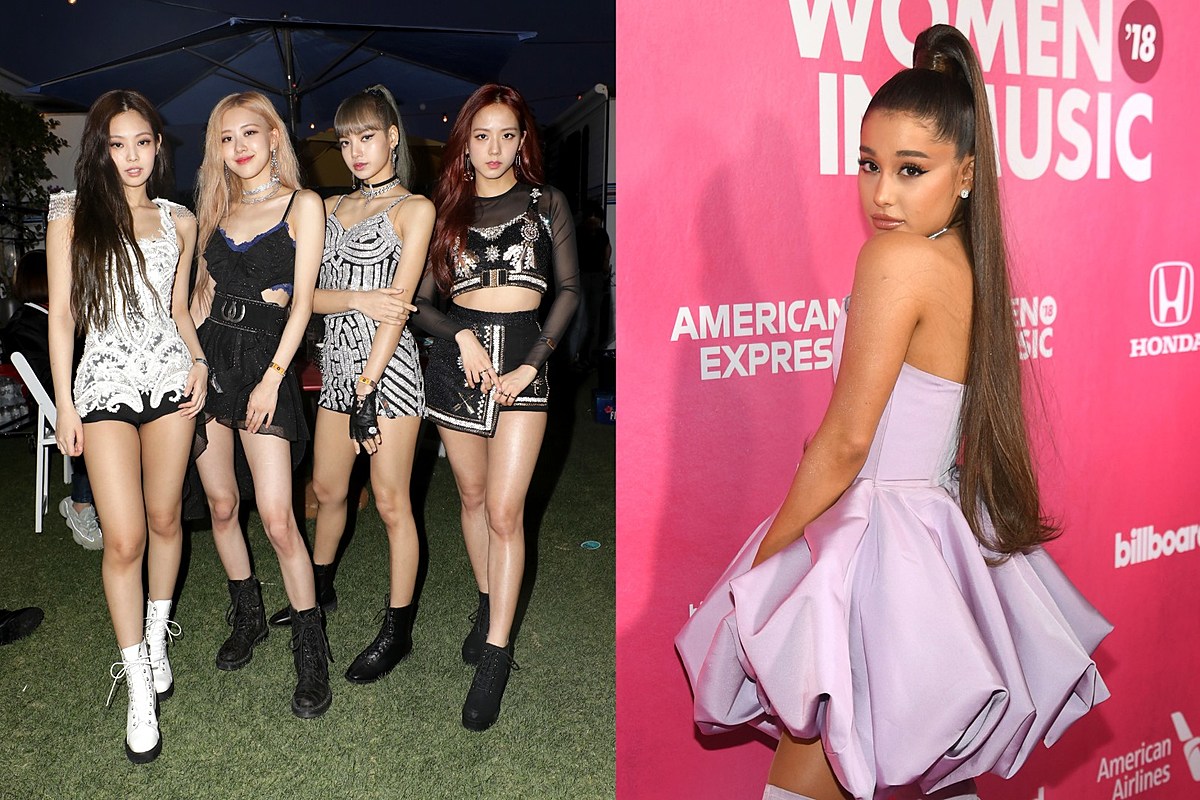 Ariana Grande has revealed that she helped create Blackpink and Selena Gomez's highly-anticipated new single "Ice Cream," which is set to drop on August 28.

Fans have been speculating Grande's involvement since she, along with frequent collaborators Victoria Monet and Tommy Brown, liked the K-pop group's July 23 Instagram post teasing the song and its featured artist, who was later revealed to be Gomez.

On August 21, however, Brown posted promotional artwork for the single on Instagram with the caption, "Produced and written by me and some of my awesome friends," tagging Grande, Monet, and songwriter/producers Bekuh Boom and Mr. Franks in the post.

The "7 Rings" singer shared Brown's post on her Instagram story the same day and wrote, "proud of the squad, and so excited for this!!! so much love for this team and these ladies!!!!" Grande also tagged Gomez, Blackpink, Brown, Monet, and Mr. Franks in the post, confirming her involvement among an already-stacked team of hitmakers.

"Ice Cream" is Blackpink's second single from their upcoming album Blackpink: The Album, set to be released by YG Entertainment and Interscope Records on October 2, 2020. The single also mark's the group's third collaboration following "Kiss and Make Up" with Dua Lipa and "Sour Candy" with Lady Gaga.

Check out Blackpink's most recent video for "How You Like That" below: