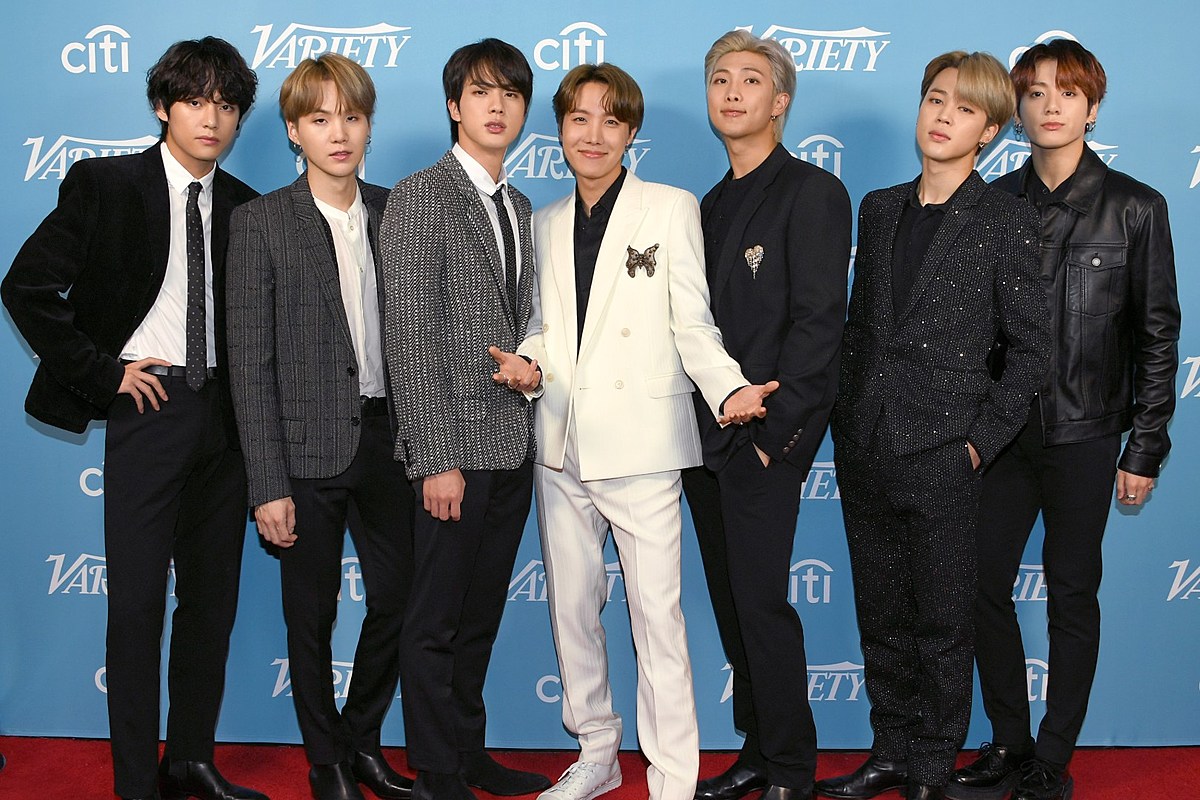 It's official: BTS broke the record for most-viewed 24 hour debut on YouTube yet again with the video for "Dynamite."

Following initial reports that the video garnered a whopping 98.3 million views in the first 24 hours following its release on August 21, multiple outlets have now confirmed that "Dynamite" actually smashed the record with 101.1 million views thanks to the ever-so-devoted BTS Army.

The record was previously held by fellow K-pop group BLACKPINK with the video for "How You Like That," which hit 86.3 million views in the 24 hours following its release on June 26, 2020. BTS currently holds four other spots on YouTube's top ten 24-hour debuts of all time list with the videos for "Boy With Luv," "On (Kinetic Manifesto Film: Come Prima)," "On," and "Idol."

"Dynamite" is the group's first single fully recorded in English, and it's an upbeat '70's-inspired disco-pop track with funk and soul elements. Group member RM told Zane Lowe of Apple Music that the track is "made of positive vibes, energy, hope, love, the purity, everything." Suga explained in a press conference that it has a "message of confidence and happiness. It’s like after you fell on the ground, you’re trying to get back up again. That’s what this song is like."

BTS is set to deliver the debut performance of "Dynamite" at the 2020 MTV Video Music Awards on August 30. Watch the colorful, aesthetically-pleasing music video below:

Check out fans' reactions to the record-breaking video below: