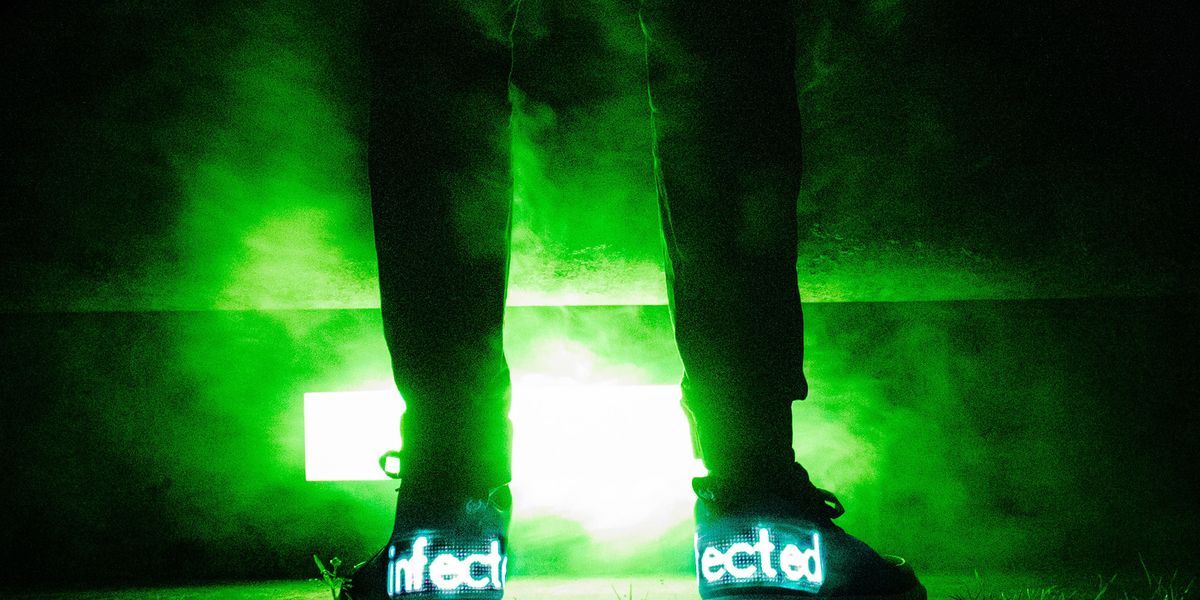 A global pandemic and a lock down forcing us to re-examine and reconfigure our parameters of normality would seem tailor-made for analysis via the interrogative gaze of the essay genre. Fortunately, the New York-based British author Zadie Smith is as deft an essayist as she is a novelist. Her new collection of meditations on this peculiar time of liberty and captivity beguiles with its meticulous thought patterns, alluring felicities and rhapsodic turns of phrase.

Intimations is as personal as it is political, covering Trump, Black Lives Matter, and Dominic Cummings’ breaking of his own Lock Down rules. The essays are also nimble ruminations on vignettes from her daily life. She considers online memes in this time of COVID-19. She finds herself checking her privilege at a fast-food restaurant. The awkward and stilted dialogue with her mother on social-distancing video calls is a launch into how communication has changed. An exchange with an exuberant IT dude at her university blooms into a digression on the ‘black nerd’ and the style of youth, a “manifestation of spirit” that has been “radically interrupted” by the virus.

Regarding style, there can be no quibbling with this writer’s contemplative and circumspect cadences; this is gleaming, wry, and crisp prose, which wears its erudition lightly but takes flight on both every day and lofty matters. Her musings on the plague of racism in the States and the police killing of George Floyd exhibit an actively curious, ferocious mind working at full pelt. Here she notes that “Death has come to America. It was always here, albeit obscured and denied, but now everybody can see it.”

Smith has never been one for brow-beating or knee-jerk disembowelling. She eschews fervent and splenetic argument, the default online chatter mode. She writes as if she’s probing her internal monologue responses and flexing her muscles before setting out on her modest epiphanies. Smith revels in the beckoning of uncertainty and the weighing up of possibilities before banishing unbidden intrusions of baggy conjecture to the back door.

Outward-facing, open-hearted and always attentive, her descriptions of people she knows from her neighbourhood – for instance, Ben the masseur – strike an even-tempered tone between plaintive and droll. When she’s incensed, she can really shift the gears, witness her trenchant summary of the architect of Brexit’s evasion of his own government’s rules for a road trip to Barnard Castle for his wife’s birthday, which employs repetition to stirring effect: “This is an especially British strain of the virus,” she opines, “Class contempt. Technocratic contempt. Philosopher king contempt. When you catch the British strain, you believe the people are there to be ruled.” She turns the British ruling class’s notion of herd immunity on its head and reassembles it as “Immunity. From the herd,” which pithily lays bare the tenets of Conservative ideology in four words.

The postscript, entitled ‘Contempt as a Virus’, tackles the injustice of structural racism in the States by weaving the metaphors of virus and vaccine through a searing analysis of the abuse, brutality, and discrimination blighting her adopted country of residence: “I thought that if knowledge became as widespread as could possibly be managed or imagined that we might finally reach some kind of herd immunity. I don’t think that anymore.”

For those of us who’ve spent our quarantine time gobbling up Netflix rather than scratching an itch to pen the great novel we’ve been putting off for years, we ought to be shamed by the fleet-footed vigour of these missives, yet Smith’s lack of romanticism about the writing life is endearing. She draws no distinction between writing and making banana bread or sewing a dress in ‘Something to Do’. For her, it’s “a psychological quirk of mine developed in response to whatever personal failings I have.” In case this sounds like a disingenuous humblebrag, she also posits that writing is less a creative pursuit than an act of control, a resistance to the “mystifying, overwhelming, conscious, subconscious” forces of experience.

On reflection, Intimations reads less like an audit of Lock Down living than a dissection of absence and uncertainty. Her supple, gallant, and pensive writing explores the attachments that enrich and define us and suggests that these are the things that can sustain us as human beings, beyond our present predicament. An act of empathy and civility nudges the reader toward the light, to consider the case for optimism and grace amidst webs of dislocation and darkness.