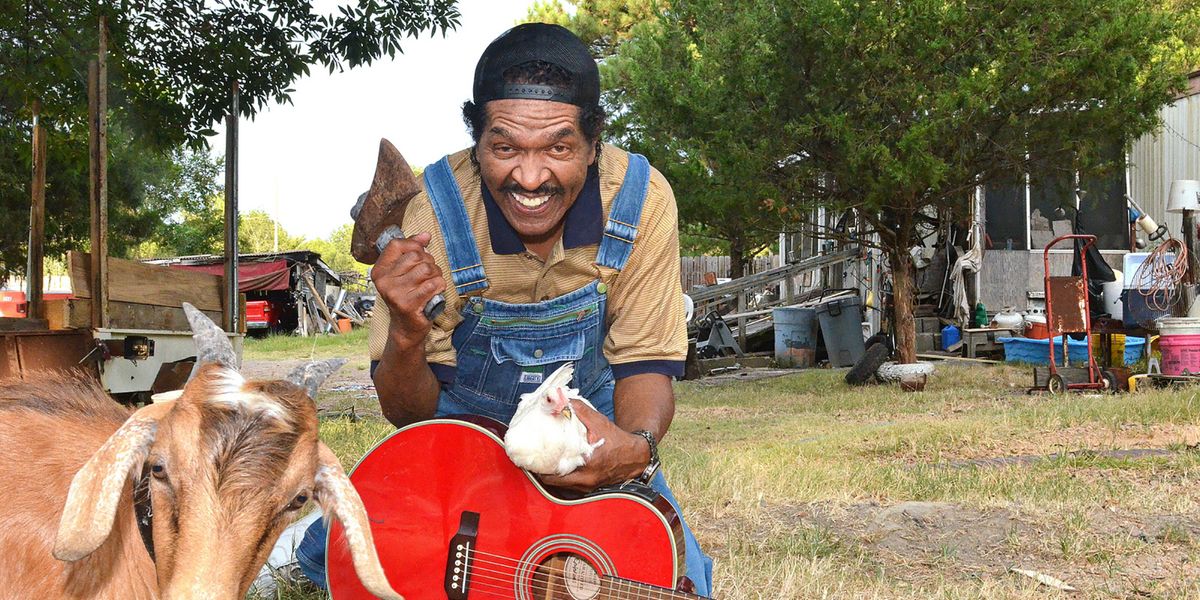 Bobby Rush once more demonstrates his astonishing blues prowess on the upcoming album, Rawer Than Raw, due out on 28 August via Deep Rush/Thirty Tigers. More than that, one has a sense that, at 86, Rush may just be getting started.

“Dust My Broom”, the latest track from the stripped-down LP, finds the bluesman delivering a spirited performance that captures the in-the-moment ethos of the blues, in particular the brand that emanates from the cradle of the music itself, Mississippi. Though Rush sings that he believes his time ain’t long, it’s impossible to believe that either he or the music he plays with such passion will be leaving us any time soon.

“Although Robert Johnson wrote the song, I didn’t learn about who wrote it until long after I heard it, but I knew that it related to me,” says Rush. “I heard it first through Elmore James and always liked how he performed the song. I always did like that kind of song.