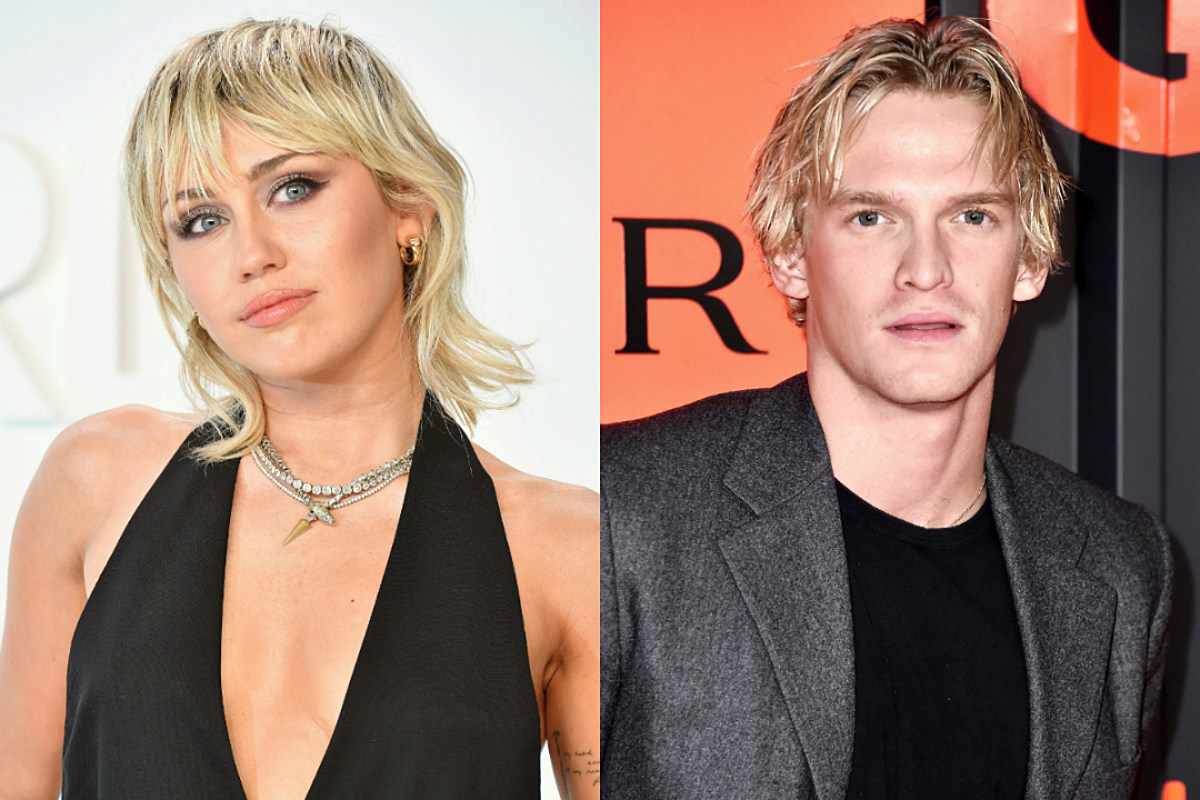 Miley Cyrus and Cody Simpson have reportedly called it quits eleven months after they started dating.

TMZ first reported the split on Thursday (August 13). Sources told the outlet that the alleged breakup took place a few weeks ago and that it is unclear what caused the pair to drift apart.

The news came just hours after Cyrus released her latest single, "Midnight Sky." Fans believe that some of the lyrics reference her relationship with Simpson.

The last time Simpson was featured on the pop star's social media was on April 3 when she had him as a guest star on her Instagram Live show, Bright Minded. The last time Cyrus was seen on her former beau's socials was on April 14.

The pair began dating in October 2019. Simpson cared for Cyrus when she underwent her vocal chord surgery and suffered from tonsilitis. The pair were very open about their relationship and regularly posted about each other on social media. They even got tattoos together.