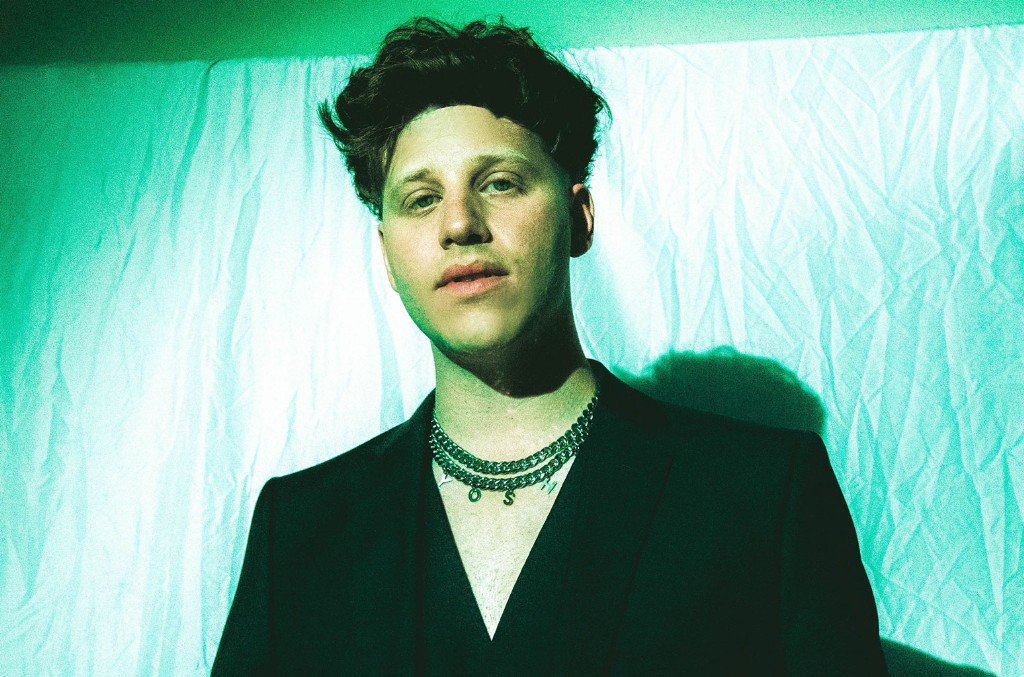 It was 4:00 a.m. when Yoshi Flower stumbled across train tracks on his way home from a vinyl bar in Tokyo, Japan. His friend Zac Wolf whipped out his camera and filmed the accompanying visual for Flower’s previously-released single “Idle Hands” on a whim, which is exclusively premiering on Billboard today (March 18).

Fans wouldn’t expect such creative spontaneity from a song that seems to be about, well, being idle and remaining stuck in a dreary path. But the Detroit-bred artist’s stroll between Shimokitazawa and Shibuya is anything but about that.

“The making of the video was a lot like the writing of the song, just honing in on divine timing. We all get those ideas like lightning hitting our heads, when we are in the shower or on a plane or just about to fall asleep,” Flower tells Billboard. “But the times when we get the courage and freedom to turn thought into action is so special, that’s my favorite part.”

The black-and-white video follows Flower on his way home, smoking a cigarette because “everyone’s got something to hide/ It’s probably the reason that we’re all getting high,” according to his gentle vocals wafting above the guitar. He doesn’t hand over his power to idle hands but embraces his copacetic state to finally strike those lightning ideas.

The contemplative clip lands on the valuable message of, “Everything is going to be alright,” stopping Flower in his tracks because the journey is more important than the destination.