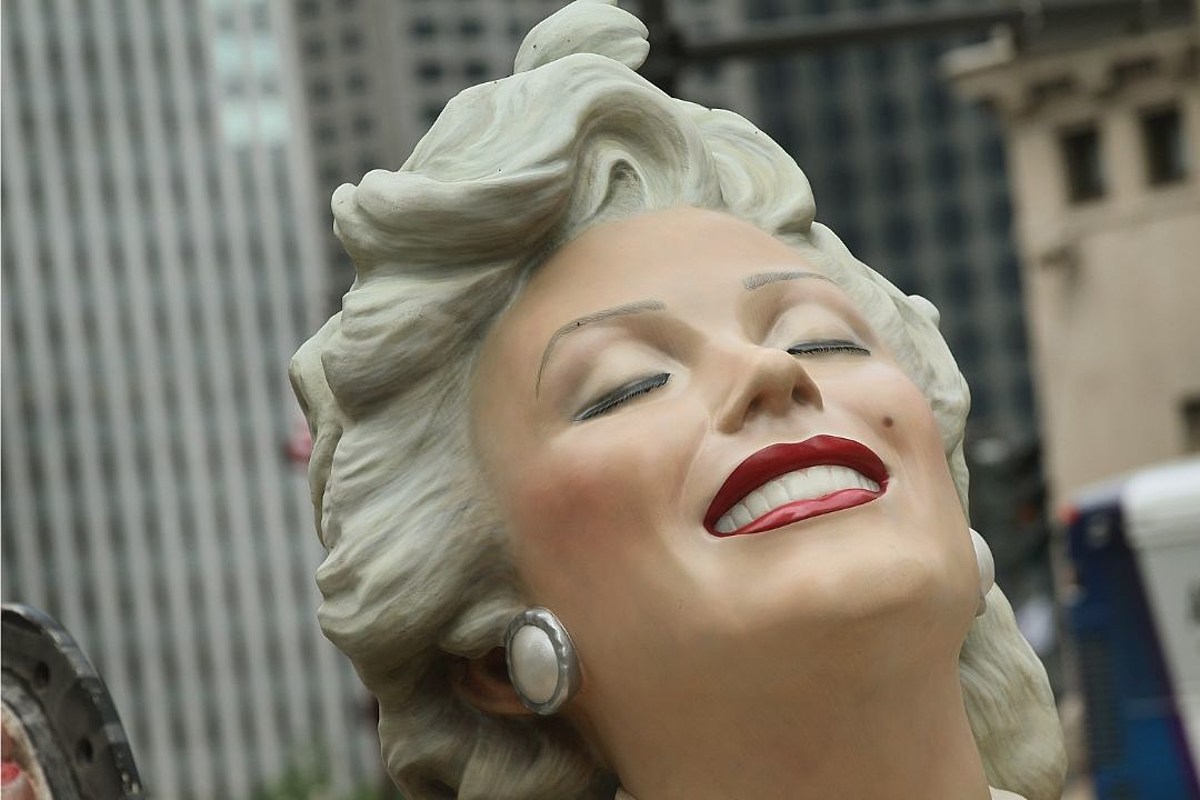 A new statue of Marilyn Monroe is creating quite a stir in Palm Springs. On Sunday (June 20), city officials unveiled the piece of artwork, titled “Forever Marilyn” outside the Palm Springs Art Museum and the event drew a mixed and heated reaction from local residents.

See, the statue depicts the icon from her famous promotion of 1955’s The Seven-Year Itch, posing above a subway grate as her legendary white dress swirls sensually around her. However, the problem arises when you look at the 26-foot-tall piece of art from the back side, which shows off a view of Monroe’s underwear.

“When you exit the museum, the statue is designed to look at her crotch and look at her buttocks and take photos. And that is no longer acceptable,” Emiliana Guereca, executive director of Women’s March Foundation, told The Desert Sun according to TMZ. “It may have been acceptable in the 1950s, but we are in 2021 fighting the same thing and women are saying enough is enough.”

A Change.org petition garnering more than 41,000 signatures has already sprung up in an effort to have the statue removed. Others would rather have the statue relocated to a local park rather than directly in front of the art museum.

It should be worth noting that, at the time, the Palm Springs Art Museum also objected to the statue being placed in front for their venue, citing museum-goers potentially thinking it was part of the museum’s collection.

Celebrities With a History of Protest