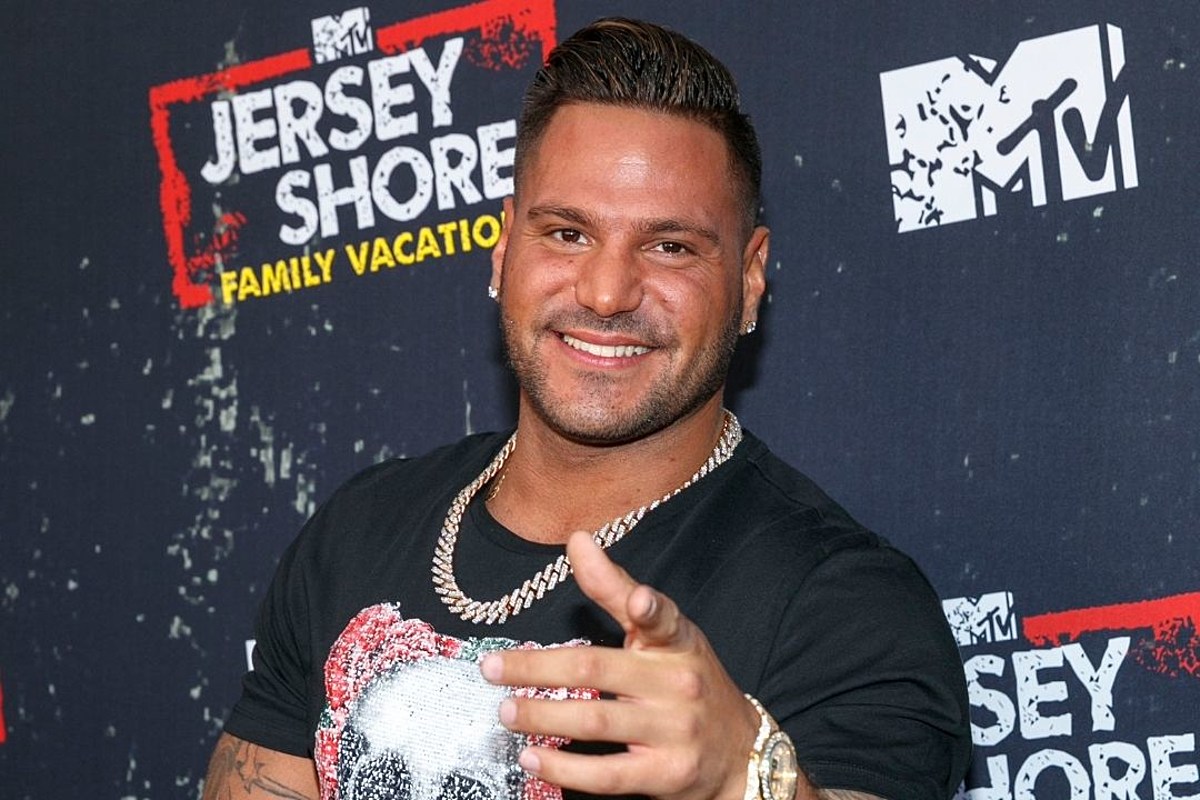 According to People, the couple have been dating since the fall, and the reality star popped the question during a private picnic while surrounded by family — including three-year-old daughter Ariana, whom he shares with estranged ex Jenn Harley.

While both Ron-Ron and his new fiancée filmed for the Poconos-set season, it’s unclear whether they will be edited out of the episodes.

So who exactly is Saffire Matos? Below, we’ve rounded up a few things to know about Ronnie’s new flame.

Keeping it in the family! Like longtime cast mates Mike “The Situation” Sorrentino and Angelina Pivarnick, Ortiz-Margo’s fiancée hails from the borough of Staten Island, New York.

Girlboss! Matos is a certified lash technician and proprietor of Lashes By Bear in Staten Island. One of her most famous clients? Real Housewives of New Jersey alum Danielle Staub!

Though her Instagram page is open to the public, Matos does set boundaries with social media. She currently has comments disable on every post she uploads to her feed. So while she appreciates the double-taps and likes, she’s not here for the court of public opinion that all too often goes down in the app’s comments section.

4. She’s standing by her man

Following his arrest, Matos took to her Instagram Story to defend Ortiz-Magro and their relationship. “Ronnie and I are fine,” she wrote in the since-deleted post. “There is a lot of misleading information floating around out there. With anybody who reached out with concern I appreciate it with all my heart, but everything that’s being portrayed out there are not facts.

“I don’t think it’s fair that people are using false accusations to gain attention,” Matos added before asking, “Please leave Ron and I alone. You don’t know what someone is going through at the end of the day.” Meanwhile, the newly-engaged esthetician continues to post happy photos of herself and Ronnie to her feed.