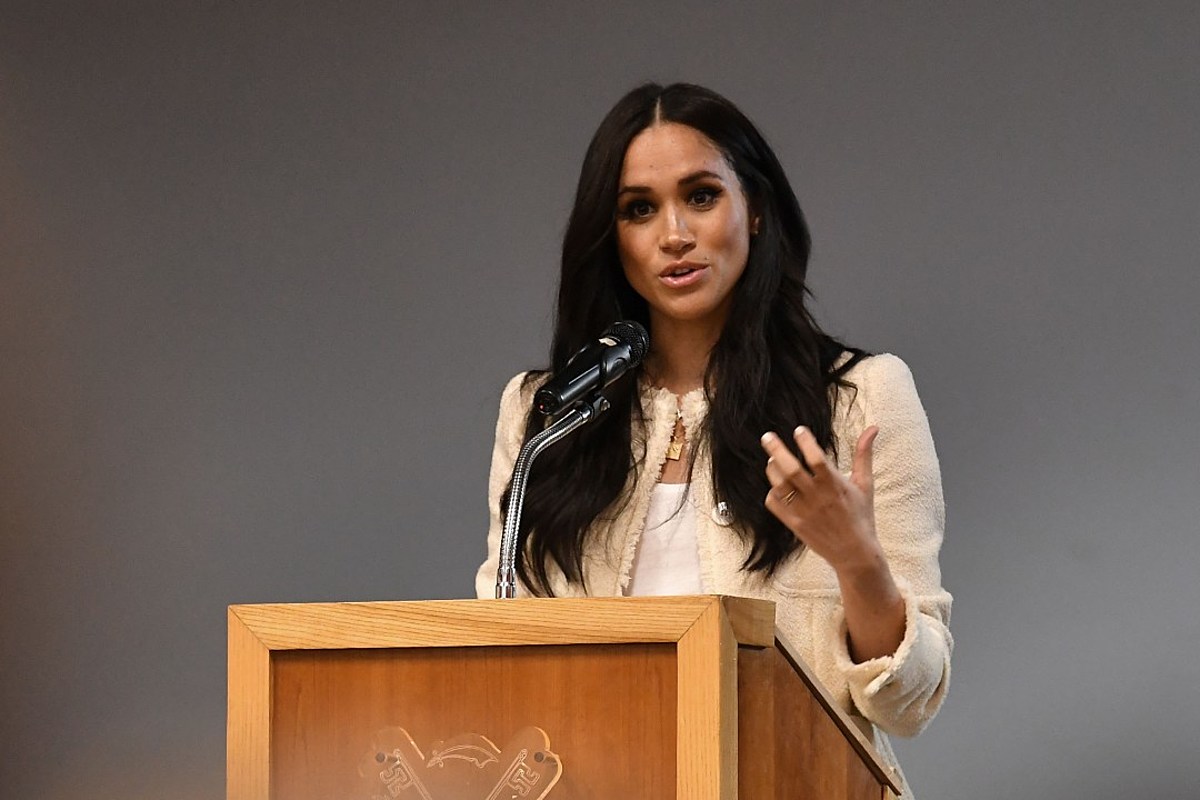 Meghan Markle will not be in attendance at Prince Phillip’s funeral.

On Saturday (April 10) it was announced that Prince Harry will be in attendance at his grandfather’s funeral while his wife will not. Sources close to the couple revealed the reason why Markle will not be able to travel.

“The Duchess has made every effort to travel alongside The Duke, but unfortunately, she did not receive medical clearance from her physician,” a source told Harper’s BAZAAR.

Meghan is expecting their second child, a girl.  In their Oprah Winfrey interview special, the host revealed that they are expecting “sometime this summer.” The couple moved to Southern California last year amid their royal exit. Meanwhile, the funeral will take place in the U.K. on Saturday, April 17, at St. George’s Chapel in Windsor Castle. Prince Harry will be in attendance and will be “following COVID-19 protocols for travel” in both directions.

Prince Phillip passed away on Friday (April 9) at the age of 99. The couple released a statement regarding his passing via their Archewell website. “In loving memory of His Royal Highness The Duke of Edinburgh 1921-2021 Thank you for your service…you will be greatly missed,” the statement reads.