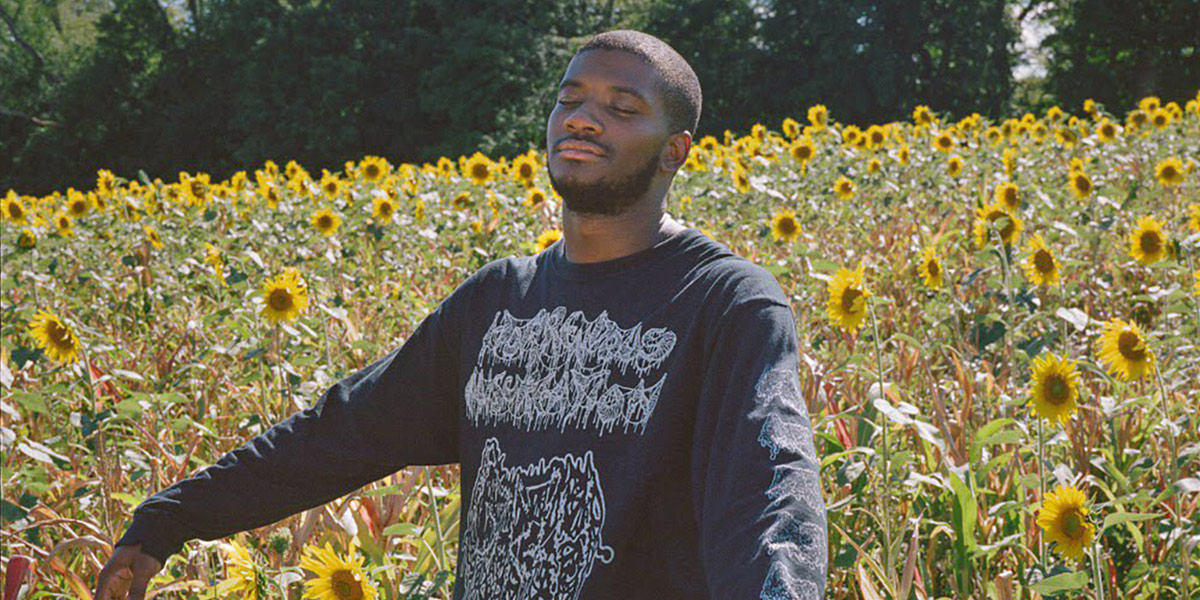 Following several singles including ‘Someday (We Shall Overcome Live)’ and ‘Be Honest’, Elliott Skinner returns with When Will We Know. Serving as the first single off his forthcoming EP, When Will We Know is a tender reflection on the human condition. Backed by an acoustic guitar and Skinner’s piercing vocals, the lengthy single builds with dreamy layered textures and it’s all just so beautiful.

Speaking on the single, Skinner offered:

“I wrote this song on an afternoon alone in 2019. Over the next year it became the way I started my shows. It’s an introspection on the human condition, our habits, and the questions we ask ourselves. The song was the beginning of me feeling like I wanted to ask more questions as a songwriter than trying to project some sort of answers. There’s so much work we have to do in our society and as individuals. I wonder what it will look like when we realize it might not be our purposed to control or ‘know’ the truth, but to constantly search for it- to reimagine our existence with every generation- to understand that the impossibilities of the world are built up by constructs. This song is for the de-centering of self and the exploration of each other.”

When Will We Know will be followed by an intimate, explorative visual directed by Nathaniel Lezra and shot by Matthew Tompkins at Babe Studios in Brooklyn, NY. The video will be released on Earth Day, April 22nd. Listen below.