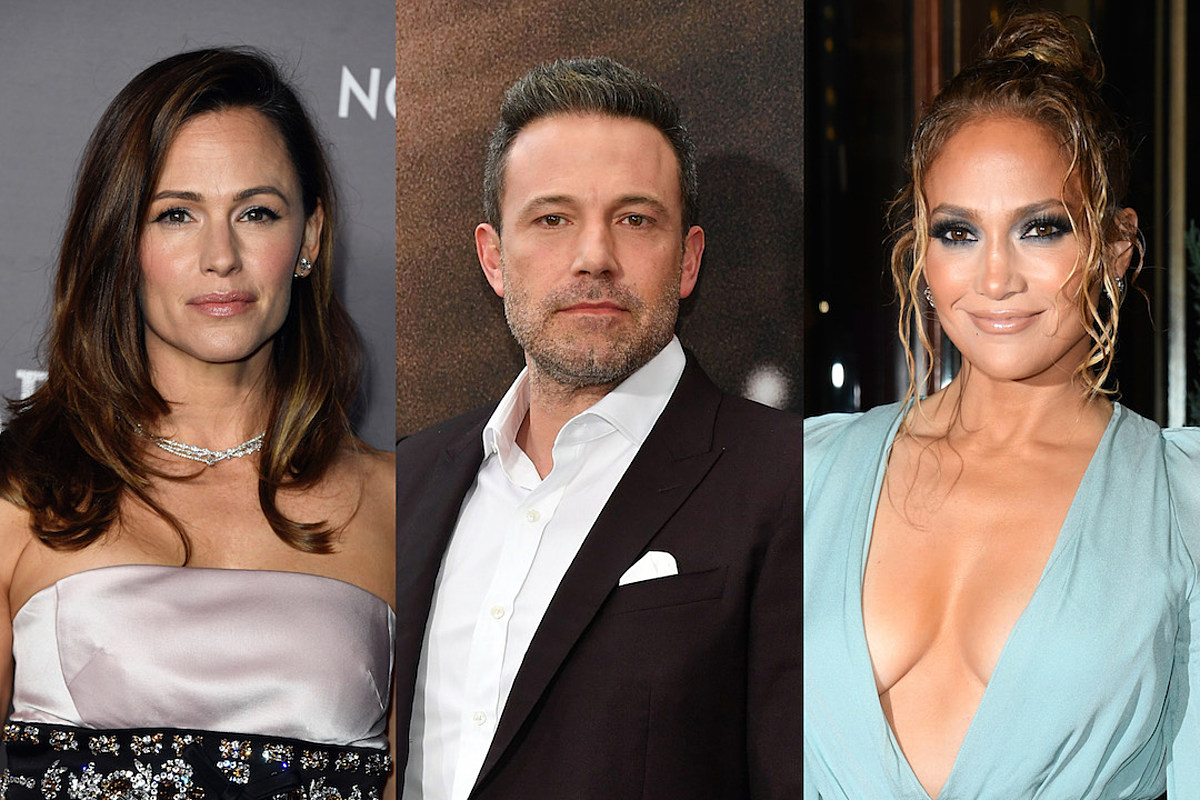 A source tells ET that the 49-year-old actress, who shares three kids with Affleck, “isn’t bothered by Ben hanging out with J.Lo or anyone else. She wants what is best for Ben.”

“What matters most to her is Ben being a great dad,” the source added. “They’ve been in a good groove when it comes to co-parenting for a while and their kids’ happiness is Jen’s main priority.”

On Friday (April 30), a Page Six report claimed Affleck and Lopez hung out together, coincidentally after ending her engagement with Alex Rodriguez.

Affleck, who most recently split from quarantine girlfriend Ana de Armas, was engaged to Lopez from 2002 to 2004.

“Jen and Ben have remained friends over the years and the two are still just that – friends,” the source told ET earlier this week.

In April, Affleck gushed about Lopez to InStyle, telling the magazine, “I thought I had a good work ethic, but I was completely humbled and blown away by what she was committed to doing day in and day out, the seriousness in which she took her work, the quiet and dedicated way she went about accomplishing her goals, and then how she would go back and redouble her efforts. She remains, to this day, the hardest-working person I’ve come across in this business. She has great talent, but she has also worked very hard for her success, and I’m so happy for her that she seems, at long last, to be getting the credit she deserves.”