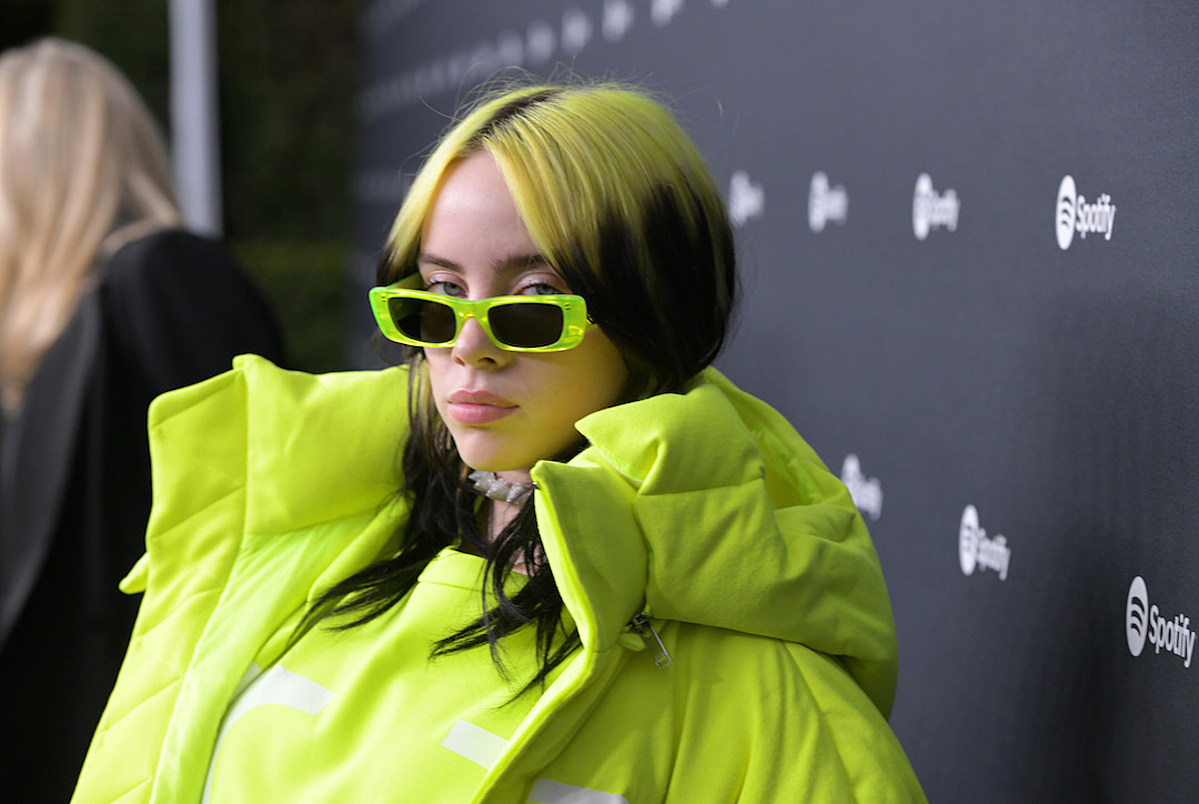 Billie Eilish is making her Met Gala debut as a host of the prestigious fashion charity event.

On Monday (May 3), the Costume Institute announced that the “Bad Guy” singer will make history at the 2021 Met Gala as she serves as the youngest co-chair in the history of the ball.

“Eilish’s willingness to embrace an aesthetic as innovative as her music has pushed emerging brands into the limelight and challenged old rules about how a pop star should dress,” Vogue gushed about the Grammy winner.

“Chalamet, Eilish, Osaka, and Gorman have all developed a distinct visual language for their public personas, one that is informed by the legacy of iconic fashion made in the U.S.A.,” Vogue added.

What is the Met Gala?

The Costume Institute Gala, more commonly known as the The Met Ball or the Met Gala, is a fundraiser dedicated to The Anna Wintour Costume Center at New York City’s Metropolitan Museum of Art’s Costume Institute, which pays homage to the American Vogue‘s editor-in-chief Anna Wintour. Wintour has been a chair member of the museum’s gala since 1995.

According to Glamour UK, the benefit was founded in 1948 by publicist Eleanor Lambert to encourage donations from New York’s high society.

The Met Gala marks the opening night of the Costume Institute’s annual fashion exhibit inside of the Metropolitan Museum of Art. The theme of the exhibition sets the tone for the gala and invitees have to dress accordingly.

What does the Met Gala co-chair do?

The role of a co-chair encompasses everything from putting together the guest list, a menu, selecting the decor, curating the aesthetics and creating the general feel of the evening.

Eilish, Chalamet, Osake, and Gorman will be expected to walk the carpet and dress according to theme.

In the past, Met Gala hosts have taken to the stage during dinner, so Eilish will likely take off her co-chair hat for an exclusive performance for the lucky attendees.

The upcoming Met Gala will be held in two parts: the first segment will open on September 18, 2021 and the second on May 2, 2022. The themes are “In America: A Lexicon of Fashion” and “In America: An Anthology of Fashion.”

Most Iconic Met Gala Looks Ever