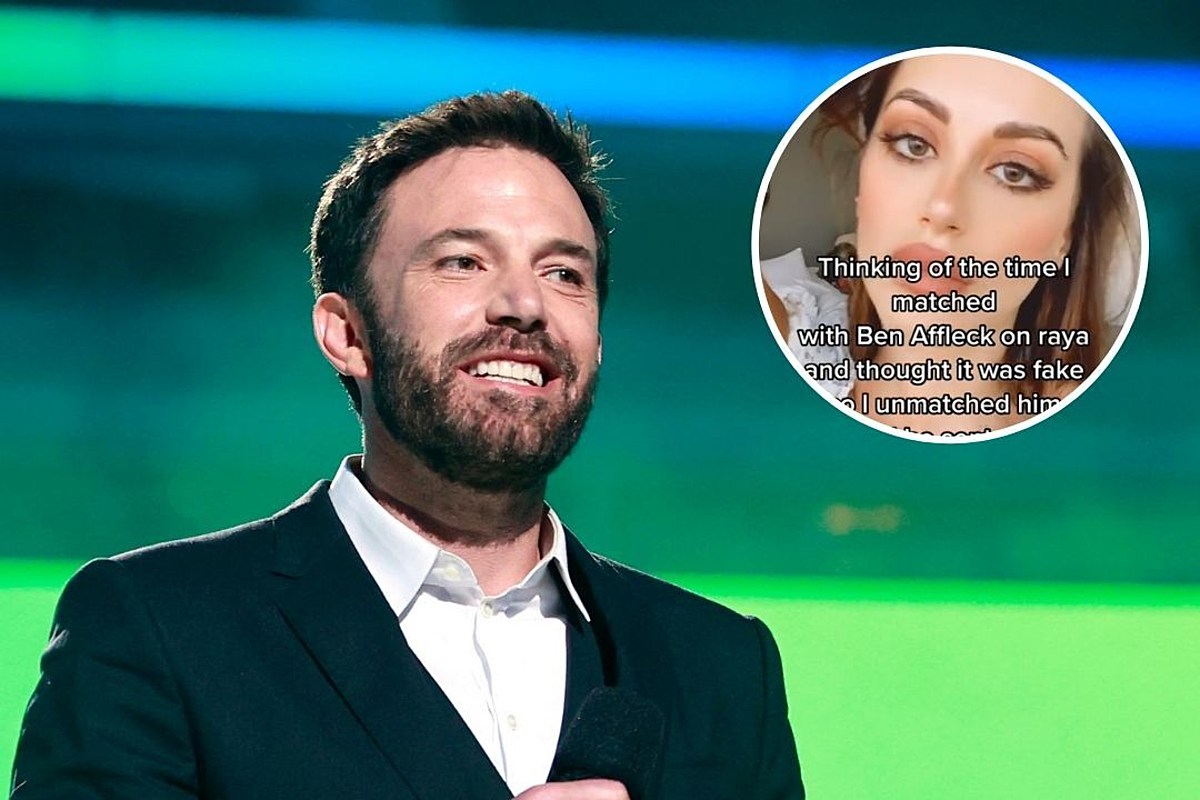 Ben Affleck is — for real — trying out the online dating scene.

On Monday (May 3), actress and author Nivine Jay shared a hilarious TikTok video explaining the time she thought she was being catfished by someone pretending to be the Batman actor on the elite celebrity dating app Raya.

“Thinking of the time I matched with Ben Affleck on Raya and thought it was fake so I unmatched him and he sent me a video on Instagram,” she wrote on top of her TikTok video.

“Nivine, why did you unmatch me? It’s me.” Affleck says in the personal video that Jay screen recorded.

Page Six first reported that Affleck had been spotted on the members-only app back in October 2019.

In a candid interview with Diane Sawyer in February 2020, the actor claimed he was not on any dating apps.

“I am not on any websites,” Affleck told Sawyer. “I know people who are on them and they have a fun time, but not me. I would love to have a relationship that was deeply meaningful and one to which I could be deeply committed.”

Speaking to Australian radio station Nova 96.9’s Fitzy & Wippa show back in June, actress Rebel Wilson seemingly blew his cover, claiming to have spotted him while swiping through on the members-only dating app.

“[I’ve seen] Ben Affleck! I hear Channing Tatum’s on there, but he hasn’t come up on my feed yet so I’ll keep swiping!” the Pitch Perfect actress joked.