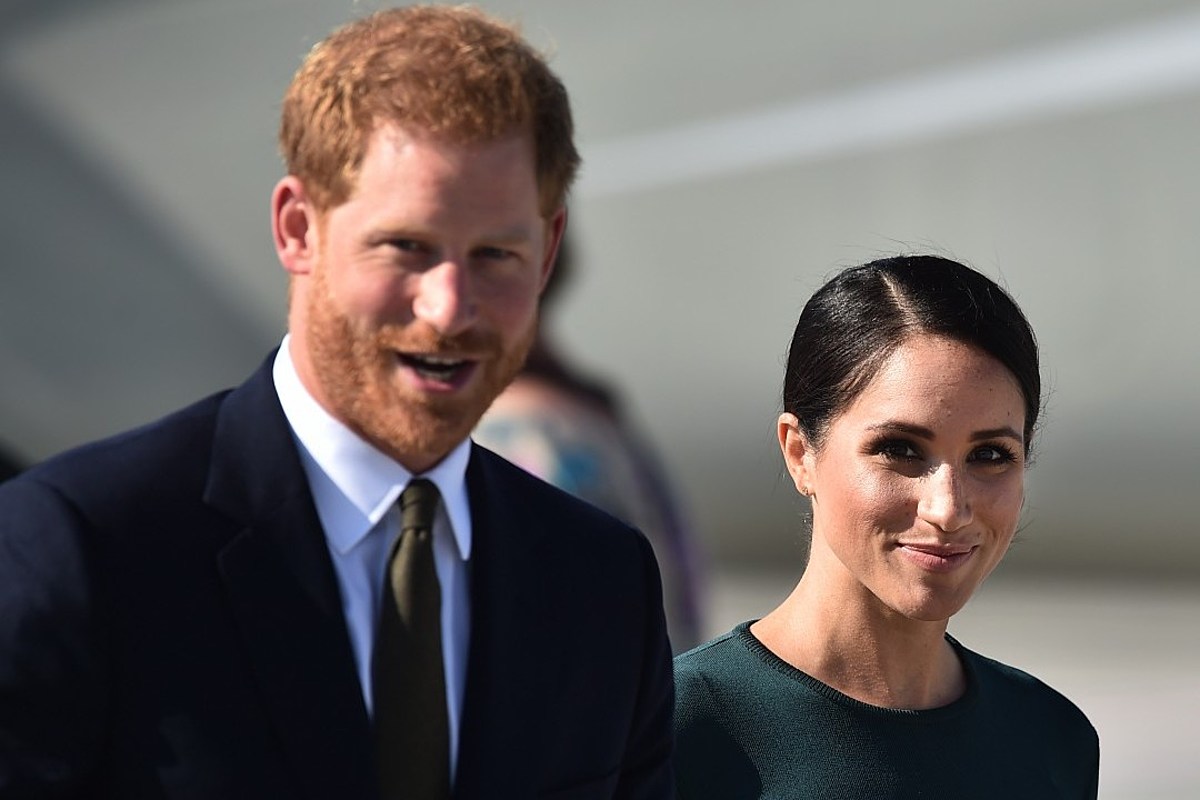 Prince Charles is reportedly not on good terms with Prince Harry and Meghan Markle.

Charles and Harry “barely communicated” during Prince Philip’s funeral according to Us Weekly. “There definitely continues to be a huge wedge between the two,” an insider revealed. The reported cause of their alleged strained relationship is the explosive sit-down interview the couple did with Oprah Winfrey.

“Charles is still fuming about Harry throwing shade at him and the royal family in the big interview and won’t let it drop,” the insider revealed.

The source claimed that Harry didn’t seek out his father’s forgiveness either. They noted that Harry allegedly hasn’t forgiven his father for “his lack of effort and support after he and Meghan decided to move.”

The source claimed that the sole reason Harry returned to the U.K. was to pay respects to his grandmother, The Queen, and to his late grandfather, Prince Philip.

According to a report from Page Six, Charles and William would not speak to Harry alone. They required witnesses in attendance because they were afraid that “a twisted account might leak out from Harry’s camp.”

Royal correspondent Christina Garibaldi told The Sun that Charles believes that “after the damage Harry has caused the family he firmly believes that his son doesn’t deserve the privilege of being a royal.”