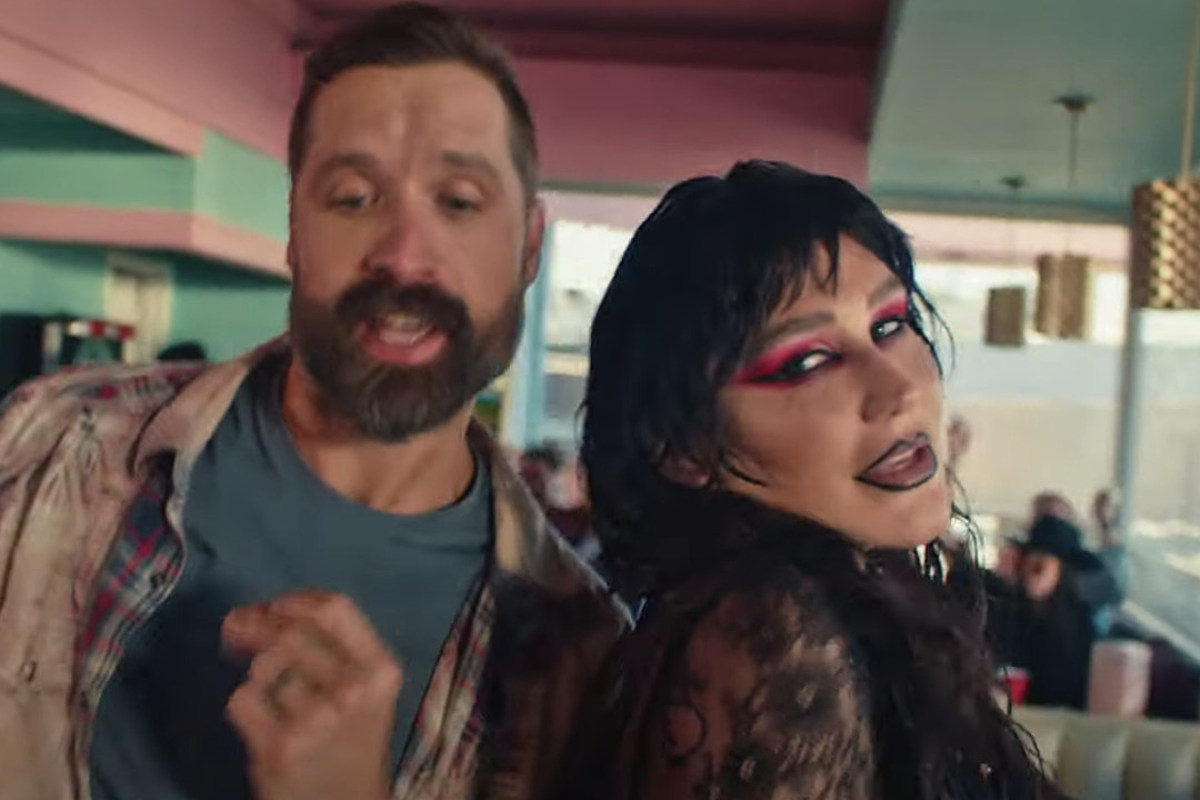 Since its initial release this summer, Walker Hayes’ “Fancy Like” has been on quite a journey. The adventure grows more surreal with the recently-remixed version of the viral smash featuring Grammy-nominated superstar Kesha. The music video finds the two artists coming together for a no-frills parking lot party like no other.

Filmed in Los Angeles and directed by Rehman Ali, the rising country star and the pop princess prove that two very different people can find a lot of common ground, if the mood is right. Find them grilling hot dogs on the car engine, splashing around and just generally having a good time, redneck tailgate style.

“This song came out of a conversation about the misconceptions that celebrities or artists live a lavish lifestyle, and it’s important for folks to know that’s not necessarily true,” Hayes explains about the video, speaking to Taste of Country.

“I’m truly about as fancy as Applebee’s on a date night, so creating a video celebrating the simple moments in life – like watching a movie or drinking box wine – was important to us,” he continues. “Kesha and I each bring our own versions of ‘Fancy Like’ to this, and I love how it came together.”

There is no question that this song — which Hayes co-wrote with Cameron Bartolini, Shane Stevens and Josh Jenkins — is genre-less. It has been a TikTok smash, and the new video can be seen on mainstream broadcast channels like MTV; the collaboration is even spilling over to pop radio.

Currently, “Fancy Like,” the song, continues a run atop of the Billboard Hot Country Songs chart and in the Top 5 on Billboard’s Hot 100 Songs.

But will the rapid success of the notorious earworm of 2021 go to Walker’s head? Doubtful — the proud father of six brought in his real-life wife, Laney, for the clip. She’s seen cuddling up next to him near the motel pool.