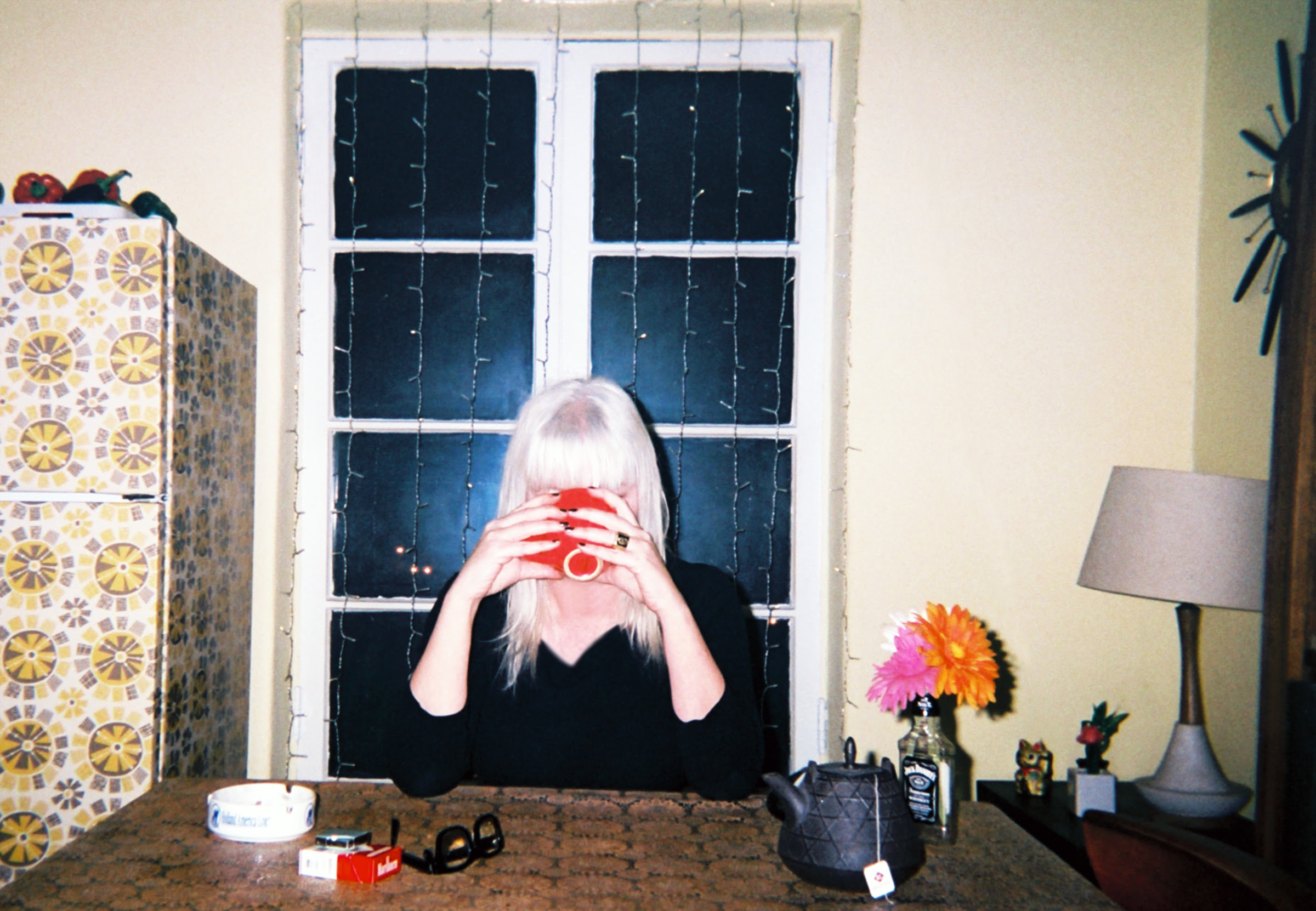 LA-based Viennese dream-pop project Sugarplum Fairies emerges with their new collection Altar Songs 1998-2021 and shares their first reimagined single in years. Titled “Heart Hell 2021” ft. Sid Simons (Beechwood, Girl Skin), singer-songwriter Silvia Ryder produces a hazy and intimate noise, subtle enough that you can capture it from afar; imagine a dog barking in the distance, echoing. In the veins of Beach House, The Velvet Underground, and Mazzy Star, the simmered-down track mimics an act of easing into a deep sleep at a birthday party.

Their collection holds the old and new, including remasters and a new track “Tears.” Coupled with the release, Sugarplum Fairies premieres a music video directed by Lael Neale.

The video compiles VHS footage, taping those moments side-by-side with translucent images. Through snapshots, work and life defrost themselves alongside flaws left in the cracks. Details like a houndstooth jacket or a lightly tapped windchime carry similar importance to each shifting form of movement maintained in the small, 4-minute chronicle. Blurry specifics of a single day are memorialized, captured quickly, perhaps like cupping fireflies in a darkened forest.

“The folk noir on Sugarplum Fairies’ new album comes with one foot in a European sidewalk café and the other boot on a dusty road in the vast American West.” – Buzzbands LA