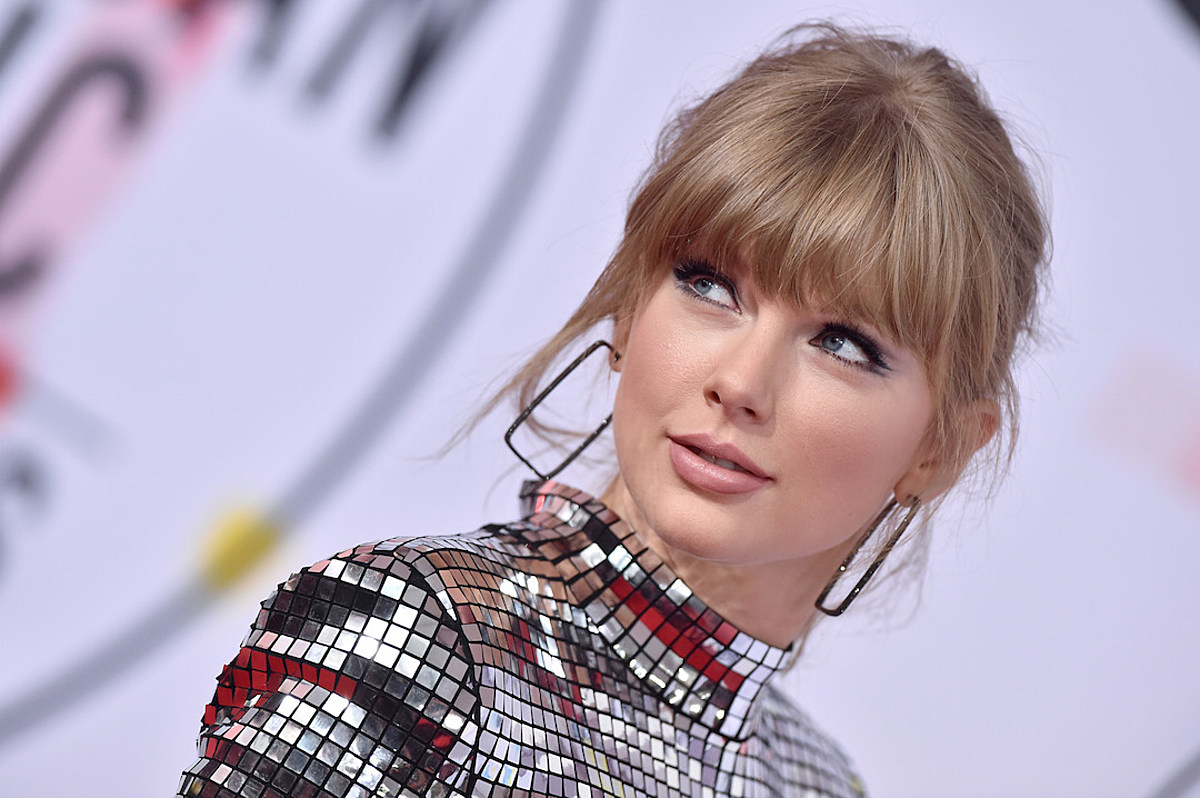 Taylor Swift stole the crown… from herself.

The Folklore singer won her third consecutive Artist of the Year prize at the American Music Awards on Sunday (November 22) making her the current record-holder for most wins in that category, snagging the award for the 6th time.

She also scooped up her 32nd AMA trophy — the most by any artist in the show's history — winning the favorite pop/rock female and favorite music video categories.

"Oh hey, guys. Thank you so much for this," Swift said via video message. "This is a fan voted award, which means so much to me. You guys have been beyond wonderful all the years of my career, but especially this one, when we've been so far apart. We haven't been able to see each other in concert, but I still feel really connected to you through the music. You know, your reaction to Folklore, and all the ways in which your imagination honored that album. I just love you so much and I am really, really lucky because of you."

At the 2019 AMAs, Swift won six awards, upping her trophy total to 29, putting her just ahead of Michael Jackson for the most awards won in the history of the AMAs. Jackson still holds the record for most American Music Awards by a male artist with 26 awards collected.

Swift always has something up her sleeve.