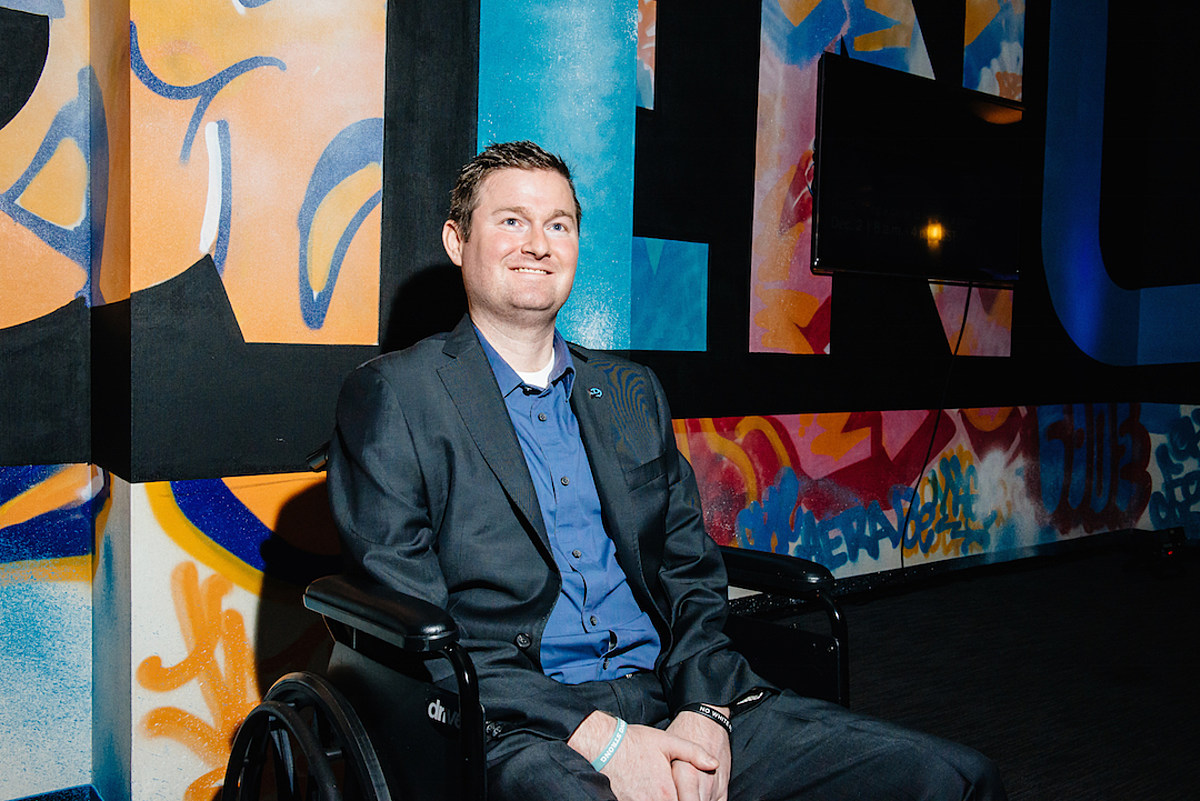 Pat Quinn, co-founder of the viral Ice Bucket Challenge, has died at the age of 37 after a seven-year battle with amyotrophic lateral sclerosis (ALS).

The Ice Bucket Challenge took social media by storm in the summer of 2014, making Quinn an internet sensation. He helped popularize the viral phenomenon where people were challenged to record themselves pouring a bucket of ice water over their heads to raise funds for awareness and medical research into the progressive, neurodegenerative disease.

ALS, often called Lou Gehrig's disease, is a nervous system disorder that affects nerve cells in the brain and spinal cord, causing loss of muscle control. There is no cure for the fatal disease.

“Pat fought ALS with positivity and bravery and inspired all around him. Those of us who knew him are devastated but grateful for all he did to advance the fight against ALS," the ALS Association wrote in a post honoring Quinn and the impact of the Ice Bucket Challenge.

“It dramatically accelerated the fight against ALS, leading to new research discoveries, expanded care for people living with ALS, and significant investment from the government in ALS research,” the organization said.

The challenge has raised $115 million for the ALS Association and over $220 million around the world for ALS research. According to the association, the Ice Bucket Challenge “became the biggest online fundraising phenomenon in history."