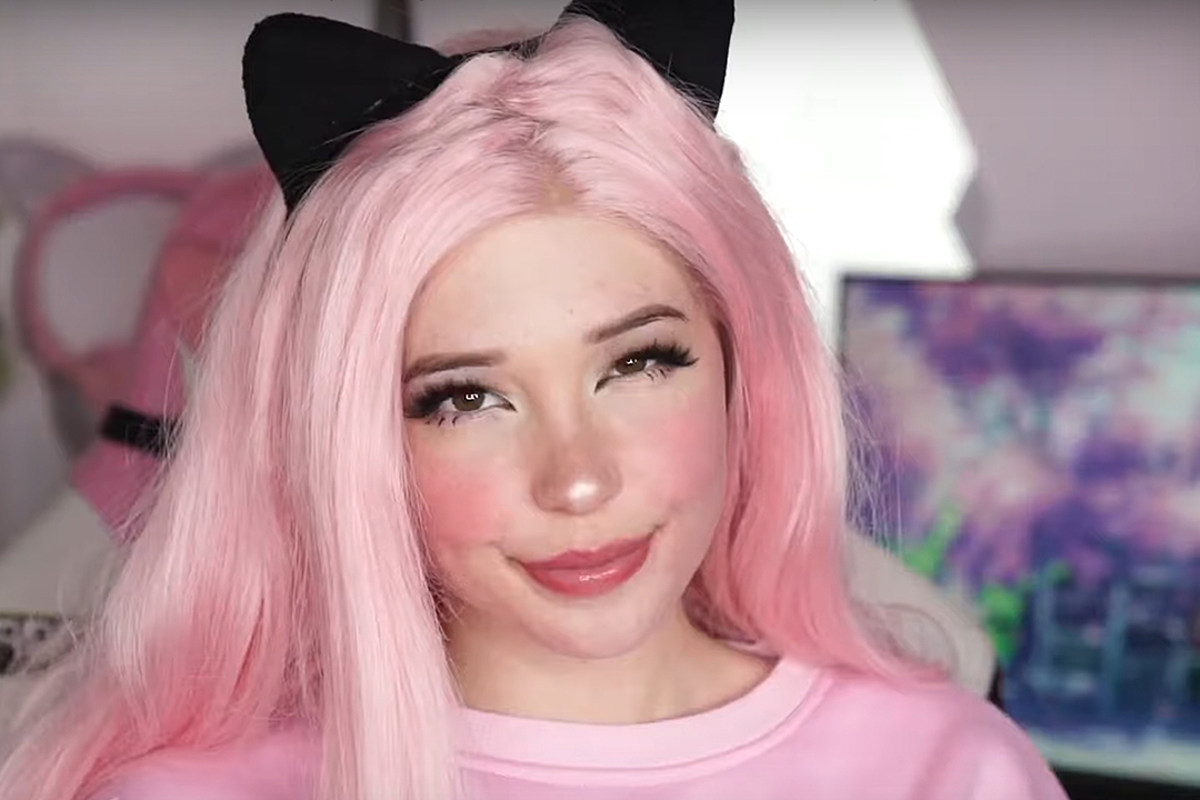 On Sunday (November 22) Belle Delphine’s YouTube channel was deleted without any notice.

The 21-year-old internet celebrity, model, and YouTuber most known for her explicit content on social media and "gamer girl bathwater" has been banned from YouTube for violating the platform's strict guidelines on sexual content.

Delphine’s channel, with 1.79 million subscribers, cannot be accessed “due to multiple or severe violations of YouTube’s policy on nudity or sexual content.”

The controversial social media star pointed out that there are many videos on YouTube that contain nudity or explicit content that are not banned, mentioning on Twitter that risque videos like Cardi B’s “WAP” are allowed on the video streaming platform.

A tweet from TeamYouTube confirmed that they will be looking into the matter.

This isn’t the first time Delphine’s explicit content has gotten her into trouble on social media. In July 2019, she had her Instagram account removed for "violating community guidelines". She had 4.5 million Instagram followers at the time. She later returned with a new username.

Many are not surprised by the recent YouTube ban due to Delphine's NSFW content, such as her music video “I’m Back”, which she dropped back in June to promote her OnlyFans account.