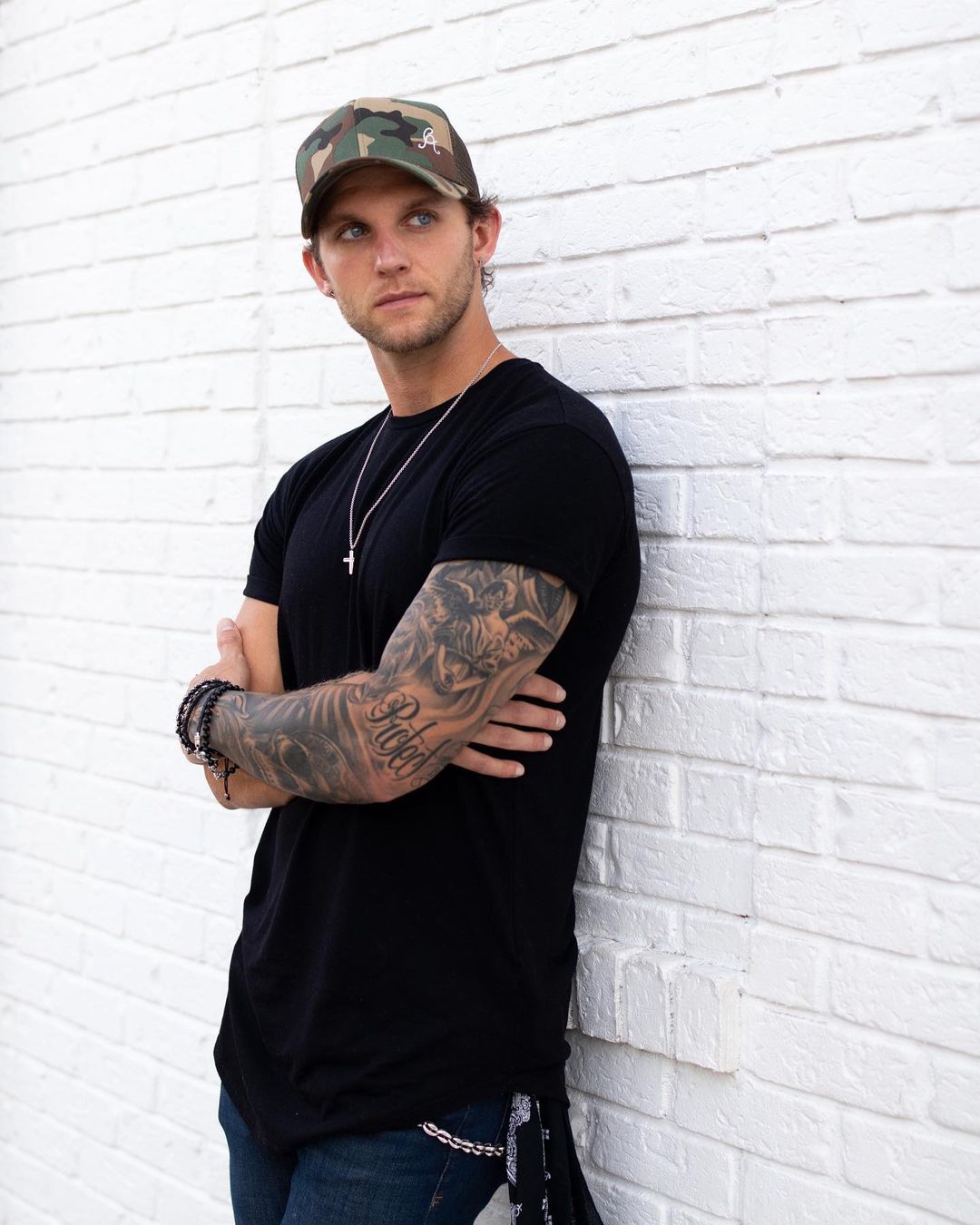 Dylan Joseph recently dropped his new single called “Good Thing”. The music video depicts a romantic couple while the lyrics and the tone of the song let the listener know that sadly this relationship won’t last. But even so, the song is undoubtedly one to be appreciated by the masses thanks to its beautiful score and Dylan Joseph’s talent.

The California-based country singer grew up in a musical family where his father played the drums. Learning to play the guitar was Dylan’s chance to play country songs he loved and soon he was writing his own songs.

“Closer To You” is perhaps one of the most well-known songs by Dylan Joseph with over 1 million views. His other releases include hits like “4 Week or 4 Ever”, “Bonfires, Beers & the Boys”, and “Desert Daze” with thousands of views and even more fans swooning over Dylan’s sheer talent.