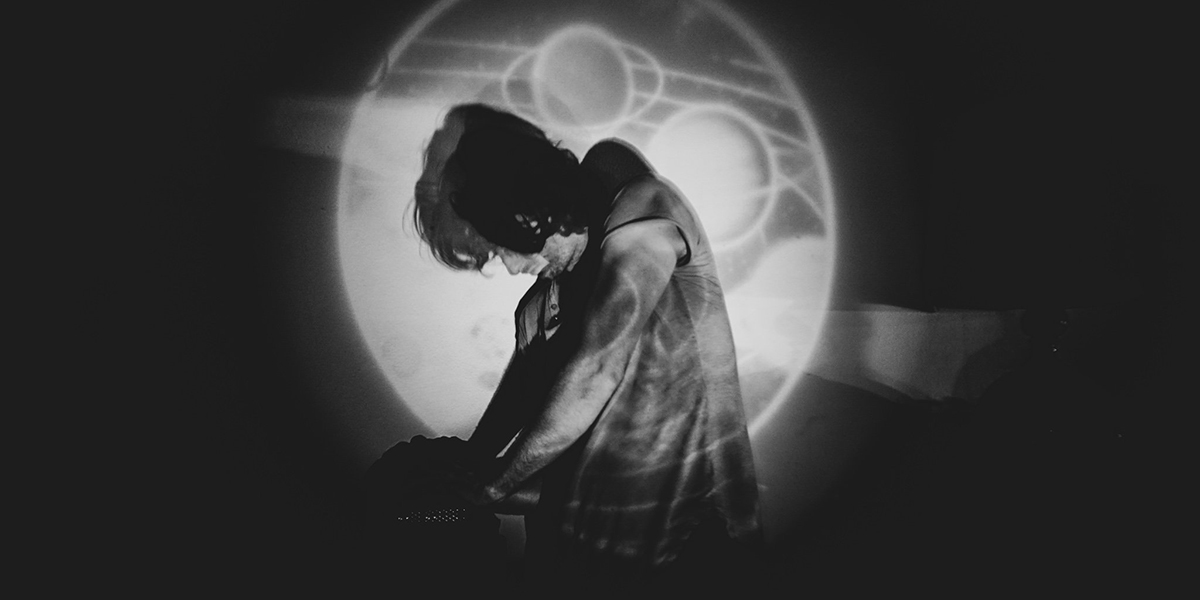 One such track with a little bit of hope and love is NGDWY (Never Gonna Die Without You) which was originally written in 2019 when Lyon was going through a lot of changes. With its swift spiralling notes and chanting vocals, Spirit Award asks: What’s important to you? Who would you want to ride out the apocalypse with?