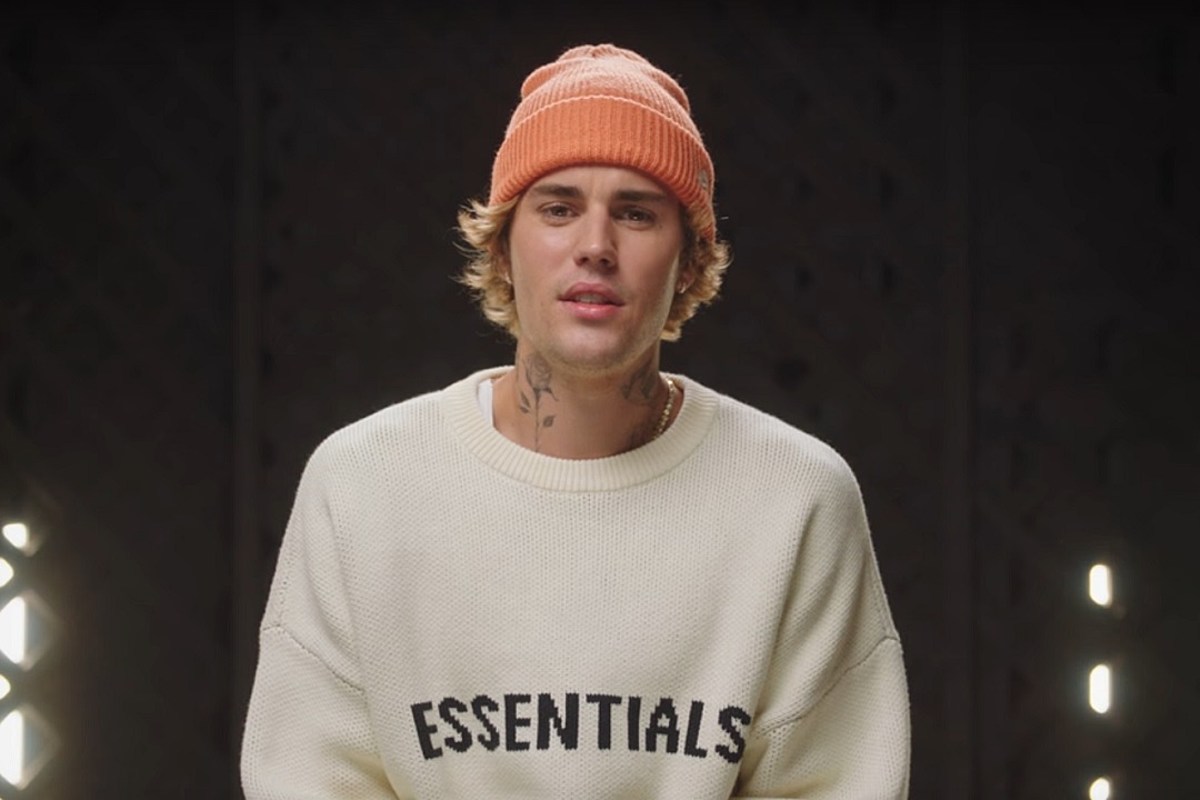 Justin Bieber was handed a cease and desist letter from electronic duo Justice for allegedly using their signature cross and name in tandem.

On Thursday (March 18), Rolling Stone reported that the duo sent the legal letter to the “Anyone” singer’s team.

After Bieber announced his sixth studio album, Justice, the duo’s record label, Ed Banger Records, saw the similarities in the title font on the album cover compared to Justice’s own logo which also features the letter “T” as a crucifix (a “Mark.”) Justice the duo trademarked their signature “T” cross in France in 2008 and the European Union in 2014.

The duo is requiring Bieber to cease and desist his use of his album title “Justice” while using the cross. At the time of this article’s publication, both the album cover and select merchandise feature the album title with the cross.

“Your use of the Mark is illegal. You have not received permission from Justice to utilize the Mark,” the legal letter to Bieber read, according to the outlet. “Moreover, Bieber’s work is in no way affiliated with, supported by, or sponsored by Justice. Such use of the Mark is not only illegal, but likely to deceive and confuse consumers.”

“Through your illegal co-opting of the Mark, you are now subject to immediate legal action and damages including, but not limited to, punitive and injustice relief,” the letter added.

“We’re trying to track down the designer who did the below logo for Justice,” a team member on Bieber’s management team wrote. “Was hoping you could help point me in the right direction.”

The designer replied in the email chain and said that he would be happy to speak to them. Justice’s team said that after the initial email, Bieber’s team ceased all communication with them.

Justin Bieber’s album Justice is set to debut on March 19.